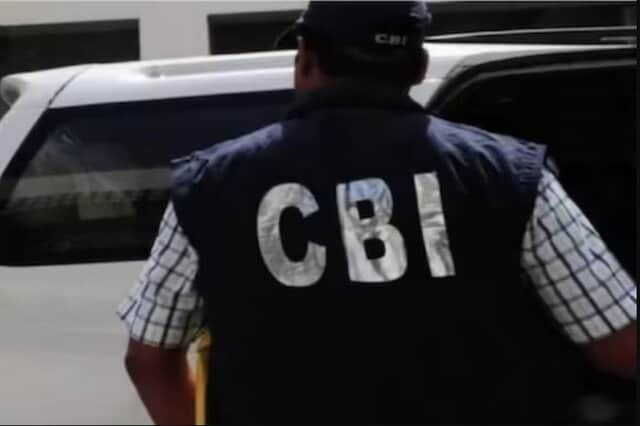 New Delhi: In a major development in the Delhi excise policy scam case, the Central Bureau of Investigation (CBI) on Friday filed a chargesheet against seven accused in the said case.

A senior CBI official confirmed that the chargesheet has been filed against seven accused that include five private persons and two government officials.

The accused named in the chargesheet have been identified as Vijay Nair and Abhishek Boinpally, Arun Pillai, Sameer Mahendru, Gautam Mootha, Kuldeep Singh and Narendra Singh.

“It is the first FIR in the case and the investigation is on against other persons named in the FIR. As more facts emerged Supplementary chargesheet will be filed,” said the CBI official.

The ED and the CBI had alleged that irregularities were committed while modifying the Excise Policy, undue favours were extended to licence holders, the licence fee was waived or reduced and the L-1 licence was extended without the competent authority’s approval. The beneficiaries diverted “illegal” gains to the accused officials and made false entries in their books of account to evade detection.

It was alleged that the Excise Department had decided to refund the Earnest Money Deposit of about Rs 30 crore to a successful tenderer against the set rules. Even though there was no enabling provision, a waiver on tendered licence fees was allowed from 28 December, 2021, to 27 January, 2022, due to COVID-19.

This allegedly caused a loss of Rs 144.36 crore to the exchequer, said the FIR, which has been instituted on a reference from the Union Home Ministry following a recommendation from Delhi Lieutenant-Governor Vinai Kumar Saxena.