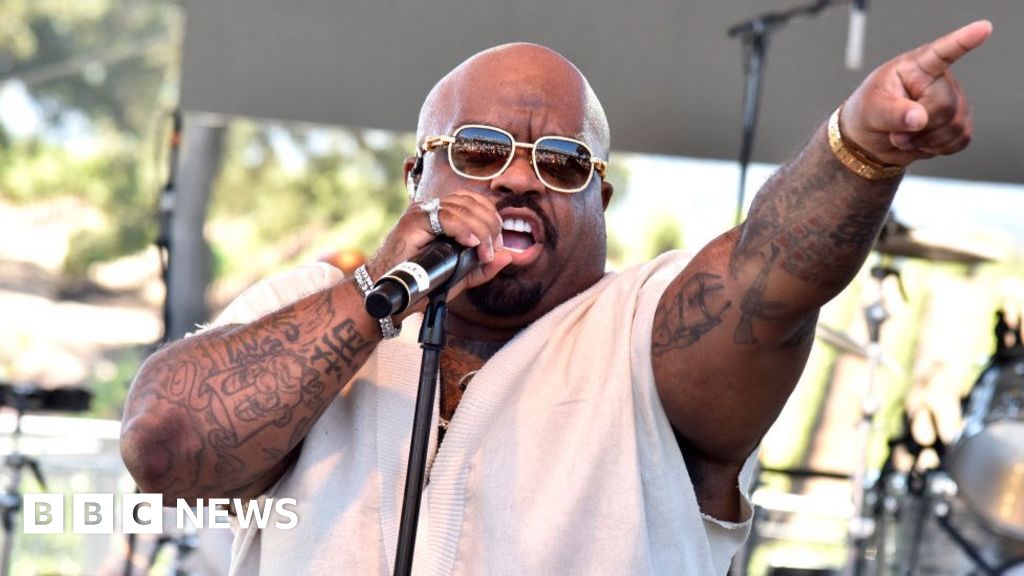 CeeLo Green has issued an apology to Cardi B, Megan Thee Stallion, and Nicki Minaj; after appearing to criticise them for “salacious gesturing”.

In a recent interview with Far Out magazine, the US singer said there should be “a time and a place for adult content” in music videos.

On Wednesday, he tweeted there had been “a misunderstanding” with the quotes, and he was a fan of all three artists.

He signed off his post by saying “I wholeheartedly apologise”.

The Grammy-winner, who has enjoyed solo hits with tracks like Forget You, and Crazy, with soul duo Gnarls Barkley, sent “much love to all the female artists who are running the game and handling their businesses.”

“I’m an advocate of artistic freedom and expression as well as a fan of Nicki, Cardi and Megan,” he wrote.

“I know most of them personally and consider Cardi & [her rapper husband] Offset family.”

“Therefore, I would never disrespect them by any means. I acknowledge them all as powerful, beautiful and influential women… and professionals,” he added.

In the interview in question, Green, who recently appeared as the character Monster in hit ITV reality show The Masked Singer, was quoted as saying that “a lot of music today is very unfortunate and disappointing on a personal and moral level”.

“Cardi B and Megan Thee Stallion, they are all more or less doing similar salacious gesturing to kinda get into position,” claimed Green, who also said: “You have the ‘Heads of State,’ like Nicki Minaj or someone who is up there in accolade: success, visibility, a platform to influence.

“Nicki could be effective in so many other constructive ways, but it feels desperate.”

“I get it, the independent woman and being in control, the divine femininity and sexual expression,” he continued. “I get it all [but] it comes at what cost?”

Megan Thee Stallion laughed off his remarks on Twitter, citing hypocrisy around attitudes towards male and female rappers, regarding their use of sexually explicit lyrics and content.

Writing in The Guardian, Dream McClinton said the criticism of her peers was “reminiscent of the slut-shaming of Janet Jackson’s 2004 Super Bowl incident,” and that “the censure was laden with misogyny”.

“Some of the criticism read as people thinking the lyrical content was absurd, as though a woman’s pleasure from sex was unheard of before WAP,” she wrote.

“This recoil didn’t happen in a vacuum: misogyny is laden in American society and shows no sign of abating.”