Home India Politics Centre Did Not Allow Delhi Govt to ‘Account for Reasons Behind Deaths’... 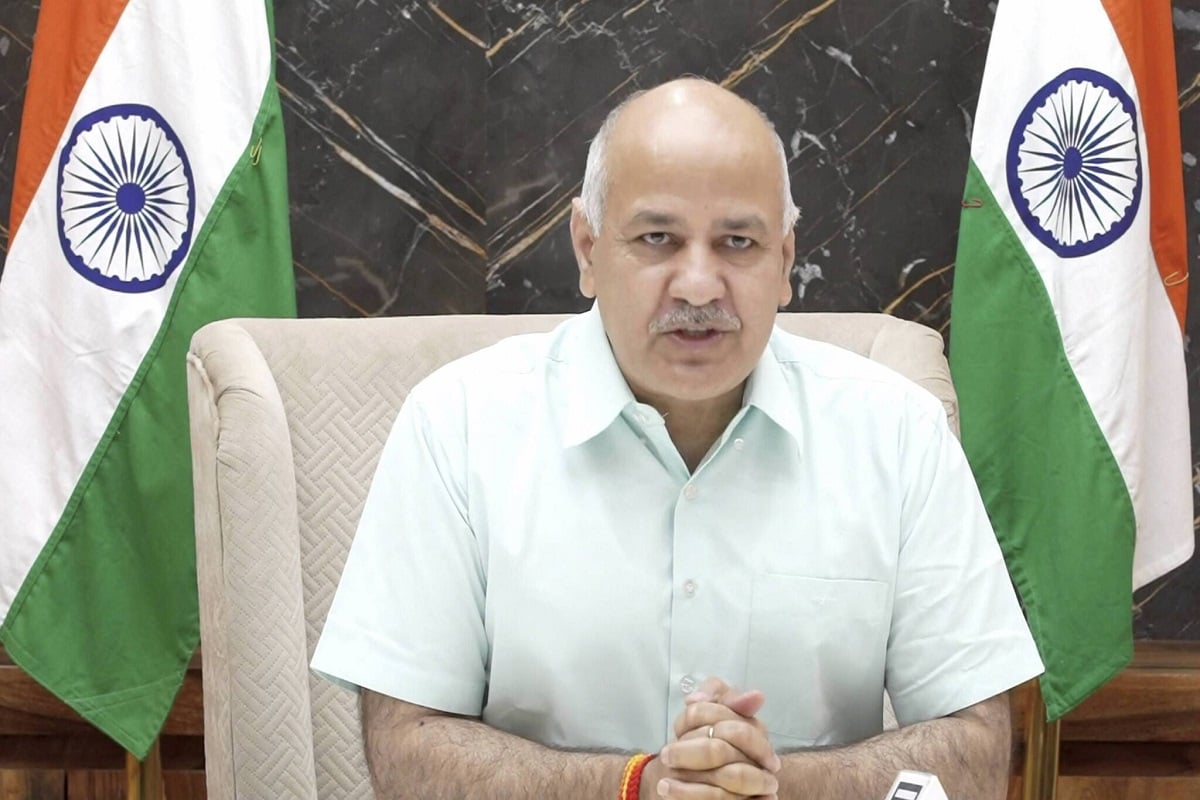 The AAP government in Delhi on Tuesday accused the Centre of a “cover-up” since the outbreak of COVID-19 and not allowing it to “account for reasons behind deaths” during the pandemic. Deputy Chief Minister Manish Sisodia made the charges in a statement, after Union Health Minister Mansukh Mandaviya rejected the allegation of under-reporting of Covid deaths and told Parliament that the Centre had not asked any state to show fewer numbers of deaths or less positive cases.

In the statement, Sisodia said there was a shortage of medical oxygen during the peak of the COVID-19 second wave. “The central government has been running a cover-up since the very start of the pandemic. It is because of their flawed policy and implementation that the country had to endure an oxygen crisis during the toughest phase of the pandemic,” he said.

The Delhi government “wanted to account for the reason behind deaths” during the pandemic, and had constituted a ‘Death Audit Committee’ to work towards that end, he said. “The central government, however, did not want their fallacies to be unveiled so they did not let us go through with the committee as they knew what truth will come out in the open,” he alleged.

Replying to the allegation of under-reporting of Covid deaths, Mandaviya said in Parliament that the central government only compiles and publishes data sent by states. State governments register deaths. “Our job is to publish that data and nothing else. We haven’t told anyone to show fewer numbers (of deaths) or less positive cases. There’s no reason for that,” he said in his reply to a short duration discussion on the COVID-19 pandemic in Rajya Sabha.

The minister said the prime minister had repeatedly asked chief ministers to do large numbers of testing and record deaths. “There is no reason to hide deaths but whom are you blaming? Who does registration? States do. Who decides on statistics? States do. Government of India compiles and publishes data received from the states,” Mandaviya said.

Taking part in the discussion earlier, Leader of Opposition in Rajya Sabha Mallikarjuna Kharge charged that the government’s COVID-19 death toll figure of 4-5 lakh is “false” and conservative and claimed the average number of deaths cannot be less than 52.4 lakh so far in the country.