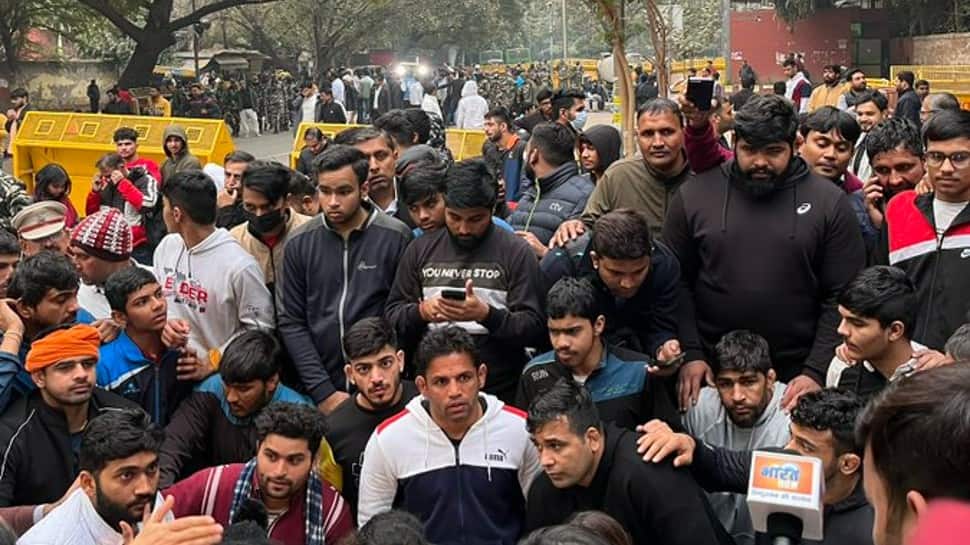 The decision came shortly after the assistant secretary, WFI, Vinod Tomar, was suspended with immediate effect.The suspended WFI official denied any communication regarding his suspension, stating that this news reached him through ANI when the news agency contacted him to get a reaction to this announcement.

“I did not know about this. I only learned through a call from ANI that I have been suspended. I did not get any prior information about this. I have not done anything wrong,” Tomar, told ANI on Saturday.

Earlier on Saturday, Tomar termed the charges against the federation`s president Brij Bhushan Sharan Singh `baseless`. Speaking to ANI, Tomar said the wrestlers, who sat in a dharna at Delhi`s Jantar Mantar and levelled allegations of sexual harassment and financial impropriety against the WFI president, have not produced any evidence to support their claims.

“The allegations are baseless. It has been 3-4 days (since the wrestlers sat in protest) and they still haven`t produced any evidence. I have been associated with them for the past 12 years and I never came across any such incident or allegation,” Tomar told ANI.

“The government of India is committed to ensuring the proper functioning of the WFI, and the Oversight Committee will help to ensure that all the complaints made against the Executive Committee of the Federation are enquired into and the Federation is managed in an efficient and transparent manner in the best interests of the sportspersons,” stated a release by the Union government on Saturday.