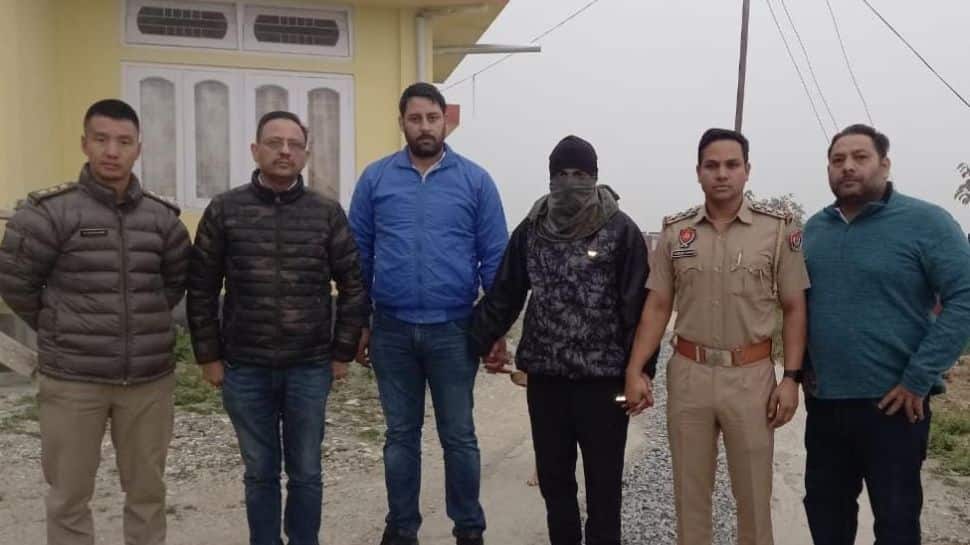 Chandigarh: Making fourth arrest in the allegations by Chandigarh University hostellers over their alleged `leaked objectionable videos`, Punjab Police on Saturday arrested an Indian Army personnel posted in Arunachal Pradesh. Director General of Police (DGP) Gaurav Yadav said here the arrested accused, Sanjeev Singh, is suspected of blackmailing the accused girl student. He will be produced before a Mohali court.

The development came days after Punjab Chief Minister Bhagwant Mann ordered a high-level probe into the matter for which a three-member all-woman Special Investigation Team (SIT) under the overall supervision of ADGP Gurpreet Kaur Deo was constituted.

The Mohali Police have obtained a two-day transit remand of the accused from the court of Chief Judicial Magistrate (CJM) Bomdila to produce him before the magistrate in Mohali, he added.

The Mohali Police have already arrested three people, including the girl student and two others from Himachal Pradesh, and some electronic devices were seized from their possession.

Huge protests broke out on the university campus in Mohali district after a girl allegedly leaked private videos of her hostel mates online.

A day after the daylong protest, silence returned to the campus as the local administration and the university agreed to investigate the demand of the students over objectionable videos of several girl students that were recorded by a hosteller and shared with her friend in Shimla.