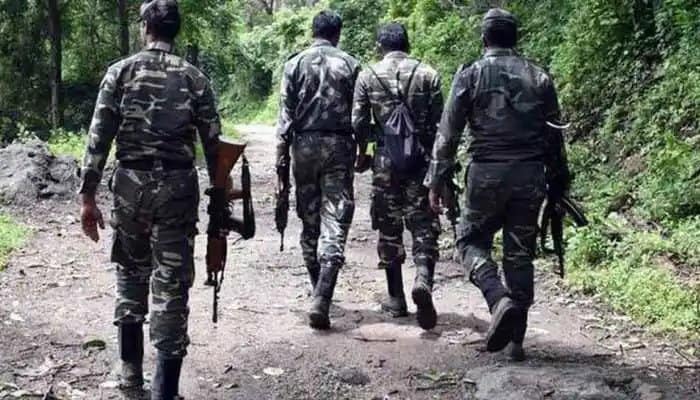 A weapon, a bag and water bottle were recovered near the body, the official said. Tirri Madkami was a member of Katekalyan Area Committee of (Maoist), which has been instrumental in executing several major attacks. However, the organisation has been witnessing infighting and recruitment crises since several months, the IG said.

The police had received information in the morning that a body of an unknown person was lying in Jiakorta forest along the border of Dantewada-Sukma district, around 400 km away from capital Raipur, he said. A joint team of the CRPF’s 230th battalion and police reached the spot, and the dead as later identified as Tirri Madkami, he said.

The exact cause of death will be known once the post-mortem report arrives. Prima facie, the police suspect that infighting within the Naxalite group or anti-people activities of Tirri Madkami may have resulted in his death, the official said.