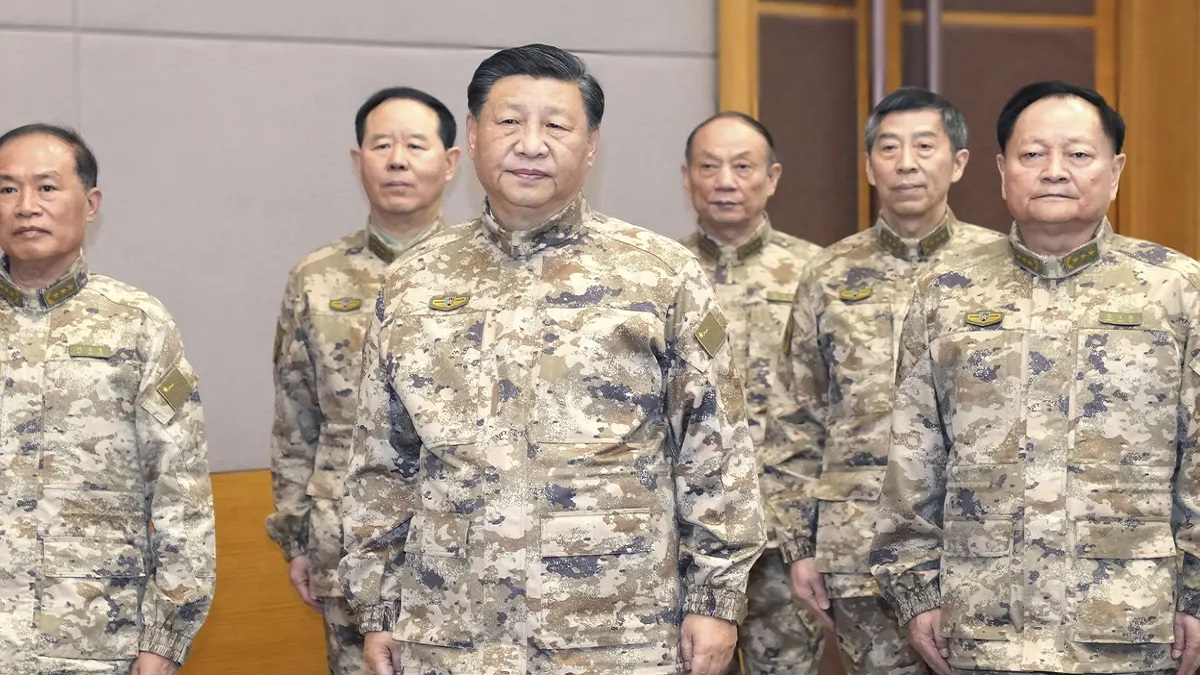 Amid tension along LAC (Line Of Actual Control), Chinese President Xi Jinping speaks to soldiers stationed along the India-China border in eastern Ladakh.

During the video conversation with troops, he inspected their combat readiness, official media reported on Friday.

Jinping addressed the troops from the People’s Liberation Army (PLA) headquarters here on the border defence situation in Khunjerab under the Xinjiang Military Command, he added.

Jinping, who is also general secretary of the ruling Communist Party of China and the commander-in-chief of the PLA, in his remarks to the troops, referred to how “in recent years, the area has been constantly changing” and how it had impacted the Army, according to the video shown in the official media.

During the call, he “inspected their combat readiness”, the report said.

One of the soldiers replied that they were now carrying out “dynamic” and “24-hour” monitoring of the border.

The President asked about their condition and whether they were able to “receive fresh vegetables” in the inhospitable terrain. The official media reported Xi had asked the border troops “about their border patrol and management work” and “hailed the soldiers as models of border defence and encouraged them to persist in their efforts and make new contributions.”


Eastern Ladakh is the region where a standoff erupted on May 5, 2020 between India and China following a violent clash in the Pangong lake area.

The two sides have held 17 rounds of high-level military talks on the eastern Ladakh border standoff but there was no significant forward movement in the resolution of the remaining issues. India asserted that peace and tranquillity along LAC are essential for the overall development of the bilateral relationship with China.