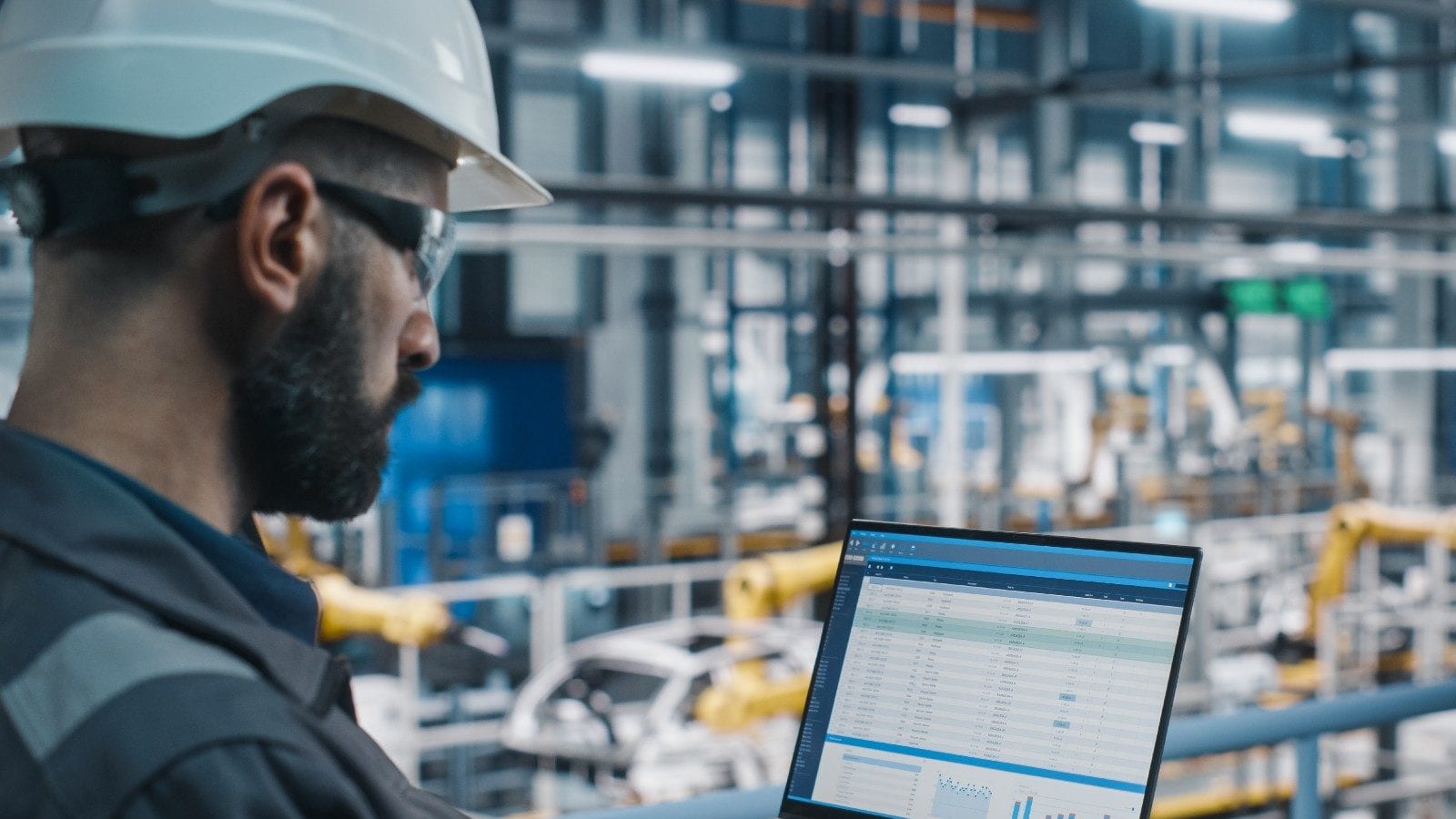 The Covid lockdowns and the closure of factories caused a global chip shortage, as the semiconductor industry forms an essential part of all electronic items.(Representational Image)

Despite the Centre’s launch of the India Semiconductor Mission in 2019 and the Production Linked Incentive (PLI) scheme in 2021, a fully operational chip manufacturing ecosystem may take a few more years, says an expert.

In an exclusive interview with News18, Anurag Awasthi, Vice-President of India Electronics and Semiconductor Association, said: “While a large quantum of design prowess exists, it will take two-three years to build and operationalise the entire manufacturing ecosystem. This will not only consist of building fabs, but also plugging into global as well as indigenous supply chains of critical material, chemicals and gases.”

After the pandemic hit the world, several chip-making facilities in places like China, the US, Japan and South Korea were shut down. The Covid lockdowns and the closure of factories caused a global chip shortage, as the semiconductor industry forms an essential part of all electronic items.

“The big players will be here. It’s a land of opportunity with great human capital, demand as well as a multi-sectoral manufacturing ecosystem, on an upward trajectory. Whether these players come in as technological partners, on a standalone mode or initiate Joint Ventures, there will be large traction in this domain aided by astute government policies,” said Awasthi.

But there will be some challenges, according to Awasthi. He believes that there will be great challenges related to skill development in both design and manufacturing. As per the industry expert: “With a large impetus being given by the industry, academia and the government, this is likely to be mitigated not immediately, but surely in the future.”

Can India beat US & China?

It is not the first time that India is making its entry into the semiconductor industry. The country was a serious contender as a site for an Intel chip plant in the mid-2000s. But it was reported that the plan fell through when the United Progressive Alliance (UPA) government failed to implement a semiconductor investment policy in time.

At that time, the chairman of the board of Intel Corporation Craig Barrett stated: “The Indian government was a bit slow in coming out with its semiconductor manufacturing proposal and missed the window of our period of time that we had to commit our next tranches of manufacturing capacity. That is a fact. That is the story.”

But now the story is different. India has policies and a framework to see a blooming industry on Indian soil.

As of now, there are two big announcements from last year — ISMC’s fab in Karnataka, a joint venture between Abu Dhabi-based Next Orbit Ventures and Israel’s Tower Semiconductor, and the Vedanta-Foxconn’s chip plant in Gujarat.

However, to surpass the US and China, India’s mission lags in tens of billions of dollars and tax incentives some other places are providing. For example, the European Union, which holds a 10% share of the global microchips market, as well as the US and China have announced major semiconductor initiatives. This includes a €43-billion package in the EU CHIPS Act, a $50-billion package in the US CHIPS and Science Act, and a 1 trillion yuan ($143 billion) support package for its semiconductor industry in China.

Awasthi, however, said: “We don’t need to challenge US or China as India has enough homegrown demand and the associated market. Skilful steering of Indian Semiconductor Mission, faster decision-making cycles, dynamic business enhancing policies and Indian talent will be the drivers of achieving the set benchmarks.”

OnePlus 11 Launch Event Live Updates: What Will OnePlus Launch, How To Watch And More