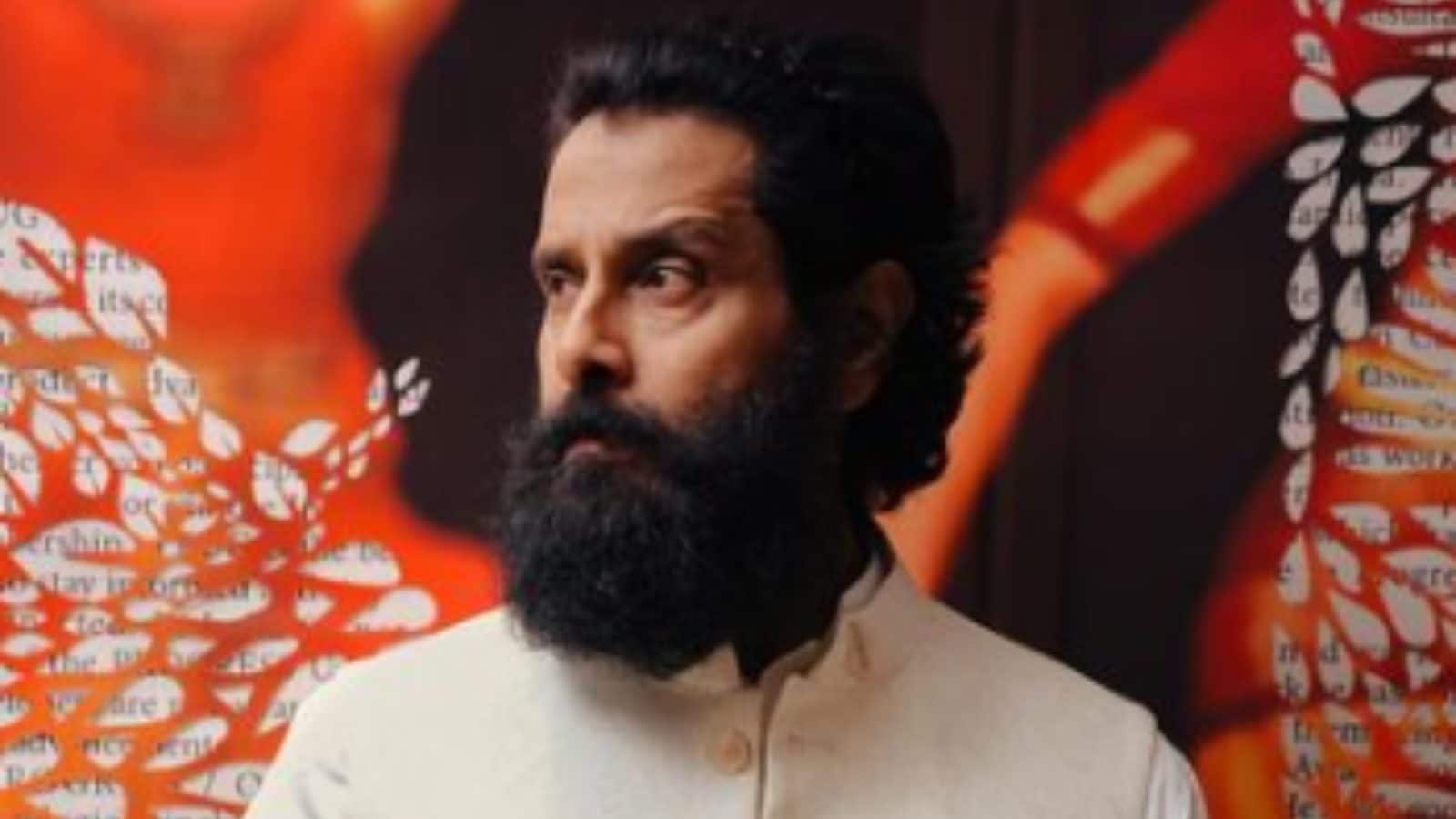 Chiyaan Vikram has enjoyed unparalleled stardom in the South movie industry for over three decades now. From Pudhiya Mannargal to Anniyan, 10 Endrathukulla to Cobra, the multi-talented actor has showcased his versatility time and again. However, his father Vinod Raj couldn’t realise his dreams as an actor. While he did feature in minor supporting roles in several television shows and films, he still couldn’t make it big like his son. Now Vikram revealed Vinod Raj’s struggles trying to break into the showbiz industry.

While talking to the entertainment portal PinkVilla, Vikram shared that despite waiting relentlessly outside popular movie studios like Ave Maria, he couldn’t make it inside. The Raavanan actor shared, “No my father did not have it easy, that is the problem, he never made it. He was like Sobhita (Dhulipala), he ran away from home because he wanted to act. He would come to studios, he would stand outside Ave Maria studio, but would not be able to get in.”

Interestingly, Vinod had starred alongside Vikram in Susi Ganesan’sKanthaswamy. The actor died in 2017 at the age of 80. Vikram also disclosed that his father was a handsome man. But even after that, he was often sidelined on sets.

Vikram recounted, “Sometimes when he got in…he was quite a smart-looking dude and looked a little like an English actor. So, he told me, when he would be standing in a crowd, he would have heroes suddenly singling him out and saying, ‘get that guy out.’ Maybe he is lying, whatever. But he had it that bad and then he struggled, and struggled, and struggled and he never did quite make it. So, I guess there is a genetic loading. I have been wanting to act, I felt that fire, and my son feels the same way. He never told me to be an actor, but I had that drive and maybe I wanted to succeed for him, but then it became a struggle for me to find my feet.”

The will is scheduled for a worldwide release on September 30.