Home Entertainment Movie Masala Chris Hemsworth to take break from acting, learns he is at increased... 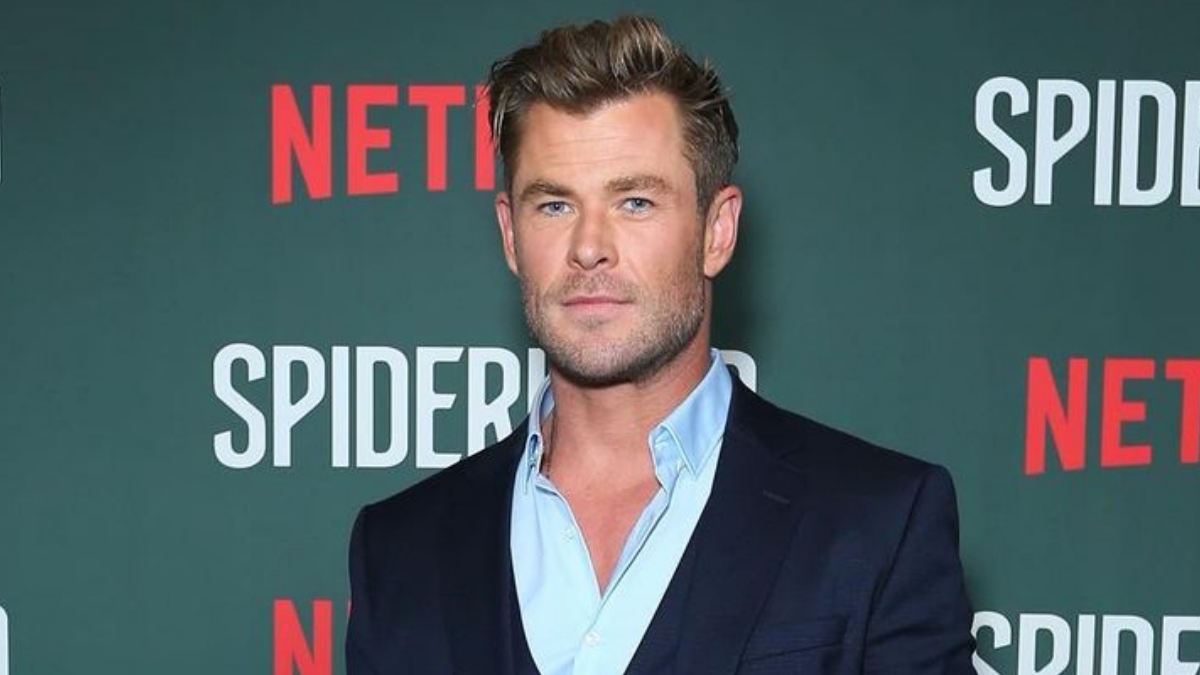 Hollywood star Chris Hemsworth says he will take “time off” from acting after learning he has a genetic predisposition to Alzheimer’s disease. The Australian actor, who is currently promoting his Disney+ docu-series “Limitless”, told the Vanity Fair magazine that after doing an episode on death and mortality, he realised the importance of spending time with his family.

“I want to sit and be in this space with a greater sense of stillness and gratitude. And then you start talking about kids and family and going, ‘Oh my God, they’re getting older, they’re growing up, and I keep slapping another movie on top of another movie.’ “Before you know it, they’re 18, and they’ve moved out of the house, and I missed the window. It really triggered something in me to want to take some time off. And since we finished the show, I’ve been completing the things I was already contracted to do,” Hemsworth said.

Read: Amy Adams will not be part of new Superman movie with Henry Cavill? Here’s what Lois Lane said

The 39-year-old actor shares daughter India, 10, and eight-year-old twin sons Tristan and Sasha, with wife, model Elsa Pataky. He said after finishing the press tour of “Limitless”, he will head straight home.

“Now when I finish this tour this week, I’m going home, and I’m going to have a good chunk of time off and just simplify. Be with the kids, be with my wife,” he added.

While filming the show, Hemsworth found out that he is 8 to 10 times more likely to develop Alzheimer’s disease than the average individual.

In the show’s fifth episode, the actor is seen undergoing a few genetic tests that later revealed that he has two copies of APOE4, the gene that has the strongest correlation to the development of Alzheimer’s disease.

“There was an intensity to navigating it. Most of us, we like to avoid speaking about death in the hope that we’ll somehow avoid it. We all have this belief that we’ll figure it out.

“Then to all of a sudden be told some big indicators are actually pointing to this as the route which is going to happen, the reality of it sinks in. Your own mortality,” the “Thor: Love and Thunder” actor said.