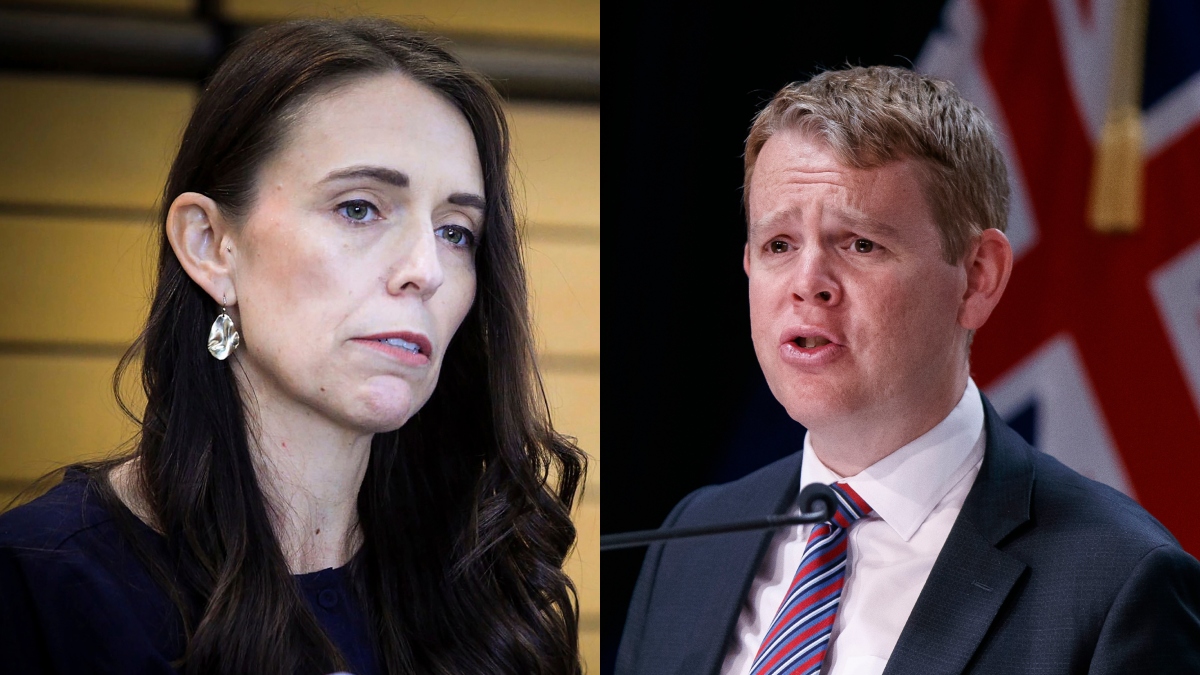 Chris Hipkins is all set to become the prime minster of New Zealand after Jacinda Ardern adhered her resignation a few days ago. Officially, the transfer of power will take place in a few days. It is to be noted that he was the only candidate to enter the contest on Saturday. Hipkins, still needs to garner an endorsement from Labour Party colleagues but that will just remain a formality.

“It’s a big day for a boy from the Hutt,” Hipkins said, referring to the Hutt Valley near Wellington where he grew up. “I’m really humbled and really proud to be taking this on. It is the biggest responsibility and the biggest privilege of my life.” Hipkins will have only a little more than eight months in the role before contesting a general election. Opinion polls have indicated that Labour is trailing its main opponent, the conservative National Party.

Hipkins rose to public prominence during the coronavirus pandemic, when he took on a kind of crisis management role. But he and other liberals have long been in the shadow of Ardern, who became a global icon of the left and exemplified a new style of leadership. Ardern was praised around the world for her handling of the nation’s worst-ever mass shooting and the early stages of the Covid pandemic.

But she faced mounting political pressures at home and a level of vitriol from some that previous New Zealand leaders hadn’t faced. Online, she was subject to physical threats and misogynistic rants.“Our society could now usefully reflect on whether it wants to continue to tolerate the excessive polarization which is making politics an increasingly unattractive calling,” wrote former Prime Minister Helen Clark.

Ardern shocked the nation of 5 million people on Thursday when she announced she was resigning after five-and-a-half years in the top role. Fighting back tears, Ardern told reporters on Thursday that she was leaving the position no later than Feburary 7. “I know what this job takes, and I know that I no longer have enough in the tank to do it justice. It is that simple,” she said. Besides holding the education portfolio, Hipkins is also minister for police and the public service, and leader of the House. He is known as a political troubleshooter who has taken on a variety of roles to try to iron out problems created by other lawmakers.

But he’s also committed some gaffes of his own, like when he told people during a virus lockdown that they could go outside and “spread their legs,” a comment that drew plenty of mirth on the internet. Hipkins drew a small crowd of clapping onlookers when he talked to reporters outside Parliament. He said he’d come back energized after a summer break, considered himself a hard worker and a straight shooter, and didn’t intend to lose his trademark sense of humor in his new role.

He said he wouldn’t be announcing changes to policy or ministerial roles before Sunday’s vote, other than to say Grant Robertson would remain finance minister. Hipkins said he believed he could win the election and paid tribute to Ardern. “Jacinda Ardern has been an incredible prime minister for New Zealand,” Hipkins said. “She was the leader that we needed at the time that we needed it.”

A lawmaker for 15 years, Hipkins is considered more centrist than Ardern and colleagues hope that he will appeal to a broad range of voters. Among his biggest challenges during an election year will be convincing voters that his party is managing the economy well. New Zealand’s unemployment rate is relatively low at 3.3%, but inflation is high at 7.2%. New Zealand’s Reserve Bank has hiked the benchmark interest rate to 4.25% as it tries to get inflation under control, and some economists are predicting the country will go into recession this year.

ALSO READ | New Zealand PM Jacinda Ardern to step down next month, not to seek re-election this year