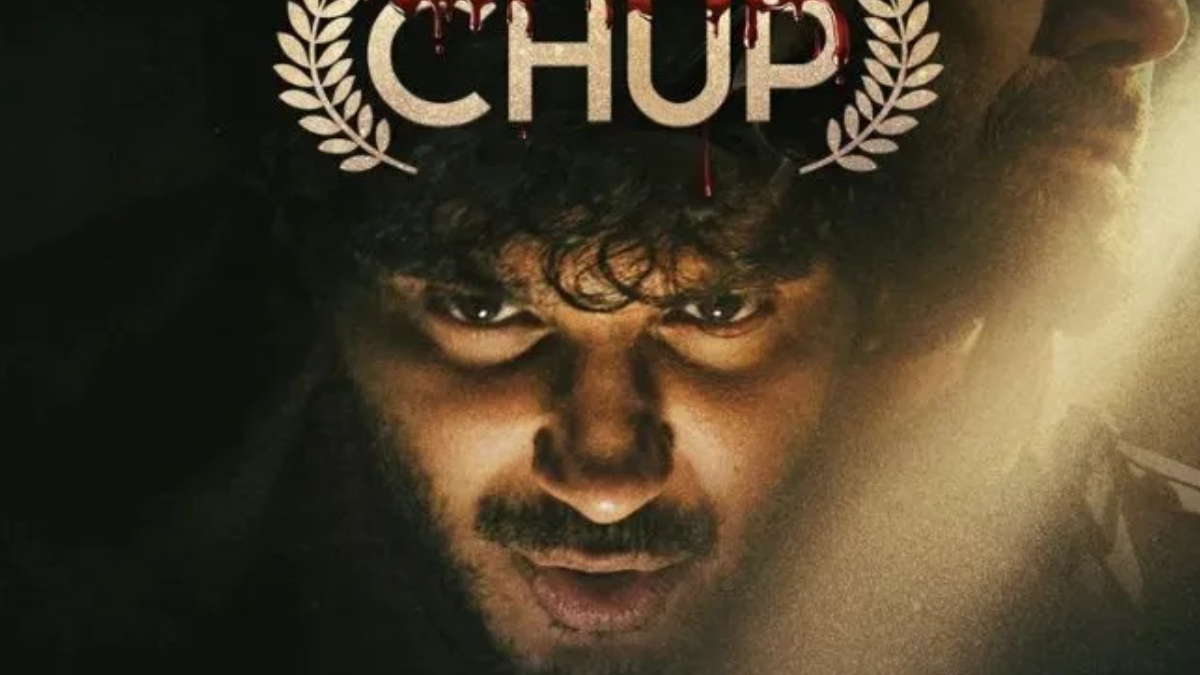 Chup OTT Release: Dulquer Salmaan and Sunny Deol’s off-beat psychological revenge thriller, Chup: Revenge of the Artist is all set for its digital release. The R Balki directorial won the hearts of the audience and critics alike when it was released on September 23 and now the film will soon be making its way to digital release. If you are a fan of the thriller genre and enjoy watching films with a twist then Chup might just be the right choice for you. Since the film will be premiering on ZEE5 in the coming days, here’s everything you need to know about it.

Streaming platform ZEE5 announced on Saturday that Chup: Revenge of the Artist will be released digitally on November 25. Those who could not watch it when it was released on the big screens, will be able to stream it from the comfort of their homes from the aforementioned date. The announcement post was shared on Instagram with the caption, “Aare critics savdhaan! Aa raha hai #CriticsKaCritic. #ChupOnZEE5 premieres on 25th November (sic).” It will be released in Hindi, Tamil, Telugu, Kannada and Malayalam.

After ZEE5 announced the digital release date of Chup, excited fans flooded the comments section. Dulqueer Salmaan’s fans were eagerly waiting for the movie to arrive on OTT and the day is almost here. Reacting to Chup’s OTT release, a social media user said, “I was waiting for it (sic).” Another wrote, “Absolute Gem (sic).” Chup’s release is a sort of double treat for Dulqueer’s fans. Earlier this week, his hit period romantic film Sita Ramam also arrived on Disney+Hotstar in Hindi and has been trending high on the charts on the OTT platform.

Read: 1899 Twitter Review and Reactions: Netflix series from ‘Dark’ creators the best 2022 has to offer?

Chup: Revenge of the Artist also stars Shreya Dhanwanthary of Scam 1992 fame and Pooja Bhatt. It is billed as a homage to master filmmaker Guru Dutt and his 1959 classic Kaagaz Ke Phool. Amitabh Bachchan debuted as a music composer for the movie. In Chup, the viewers see Sunny Deol as a cop racing against time to unmask a serial murderer on the loose who targets film critics, referred to as “killers”. Sunny’s character describes the murderer as “the critic of critics”, someone who carves bloody ‘stars’ as ratings on the foreheads of the victims.