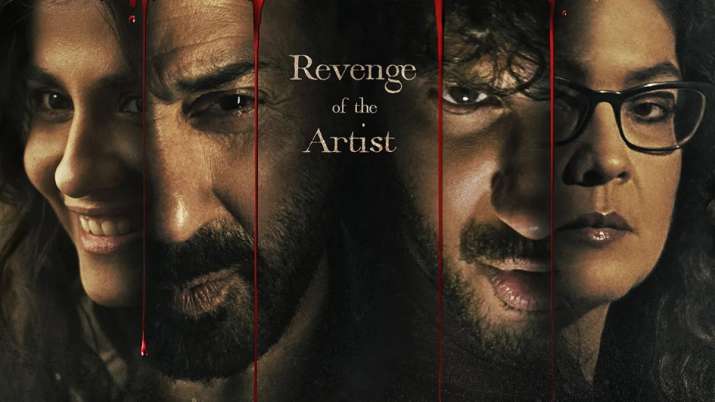 Chup Trailer Out: Sunny Deol starrer ‘Chup’ has left netizens intrigued with the release of its trailer on Monday. From the mysterious motion picture to having Amitabh Bachchan’s original score in the movie, the film has garnered a lot of curiosity and anticipation amongst fans in the last few days. In the film, actor Sunny Deol will be seen in a cop avatar who will chase a serial killer who hunts down film critics, murder them and then give them stars.

Talking about his role, Sunny Deol said “It is a very thrilling story. It was a very interesting shoot for me personally. Balki’s vision for this story was so crystal clear that the film seemed to have it’s own pace during shooting”


Dulquer Salmaan added “I have done different films in my career, however this one really hits it out of the park in terms of the character and it’s story. It feels like you’re looking into someone’s inner workings and the character I play is especially unique so it was an altogether new experience for me.”

“I had this idea for the story a long time ago and I don’t know why I took so long to pen it down and get it to the screen. It’s a proper thriller that makes you witness the psyche of an artist and the makings of a murderer. It’s a project I hold dear to my heart and I’m very proud of getting to share it with the world,” said R Balki

Chup is directed by R Balki and produced by Rakesh Jhunjhunwala, Anil Naidu, Dr. Jayantilal Gada (PEN Studios) and Gauri Shinde. The original story is by R Balki, the screenplay and dialogues have been co-written by R Balki, critic-turned-writer Raja Sen and Rishi Virmani.