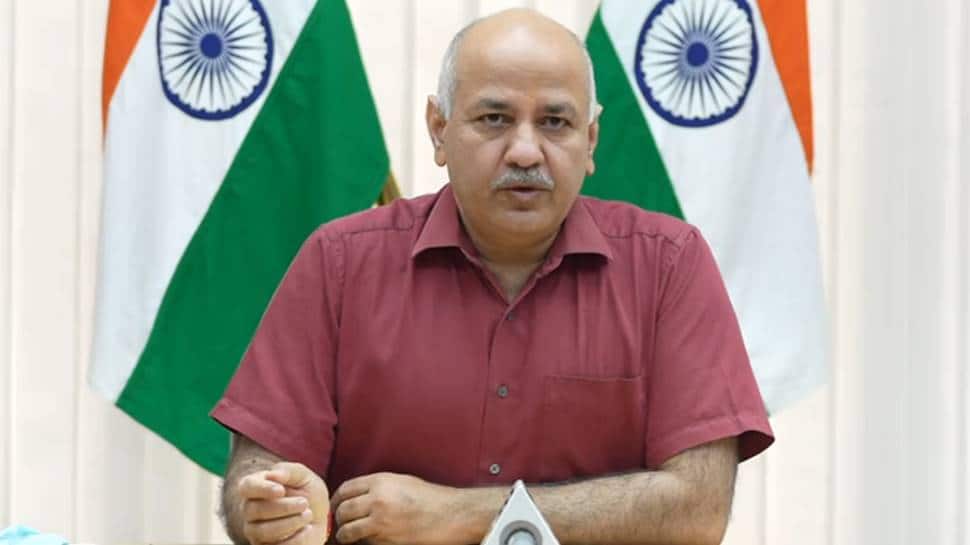 New Delhi: Delhi Deputy Chief Minister Manish Sisodia on Sunday said the Centre is not ready to accept that there is a coal crisis and its policy to turn a blind eye to every problem could prove fatal for the country. They are clearly making excuses to “run away” from crisis.

Earlier today, Union Power Minister RK Singh slammed companies like Tata and Gail saying “unnecessary panic has been created about coal shortage”. He said there is “sufficient power available” and assured the deficiency situation will be handled in the next few days.

“In effect, neither there was, nor there is any crisis. It was created unnecessarily. I’ve warned Tata Power CEO of action if they send baseless SMSs to customers that can create panic. Messages by GAIL and Tata Power qualify as acts of irresponsible behavior,” Union Minister was quoted as saying by ANI.

Sisodia called the minister’s statement “irresponsible”. “Chief Ministers across the country have been warning the Centre about the impending blackouts due to coal stock situation,” he said.

“Union Power Minister R K Singh today said there isn’t any coal crisis and that Chief Minister Arvind Kejriwal should not have written a letter to the prime minister on the issue. It is sad that a Union cabinet minister has adopted such irresponsible approach,” Sisodia said at a press conference.

“They had done the same thing when the country grappled under an oxygen shortage. They would not even accept that there is a problem. They try to prove states wrong instead,” Sisodia said.

He slammed the Centre saying the government had reacted similarly during the oxygen shortage as the COVID-19 second wave had peaked in April-May. “When we had an oxygen crisis, they kept saying there was no such crisis,” he said at the presser.

Meanwhile, the government has listed four reasons for the depletion of coal stocks at power plants — the unprecedented increase in demand for electricity due to revival of the economy, heavy rains in coal mine areas, increase in the price of imported coal.