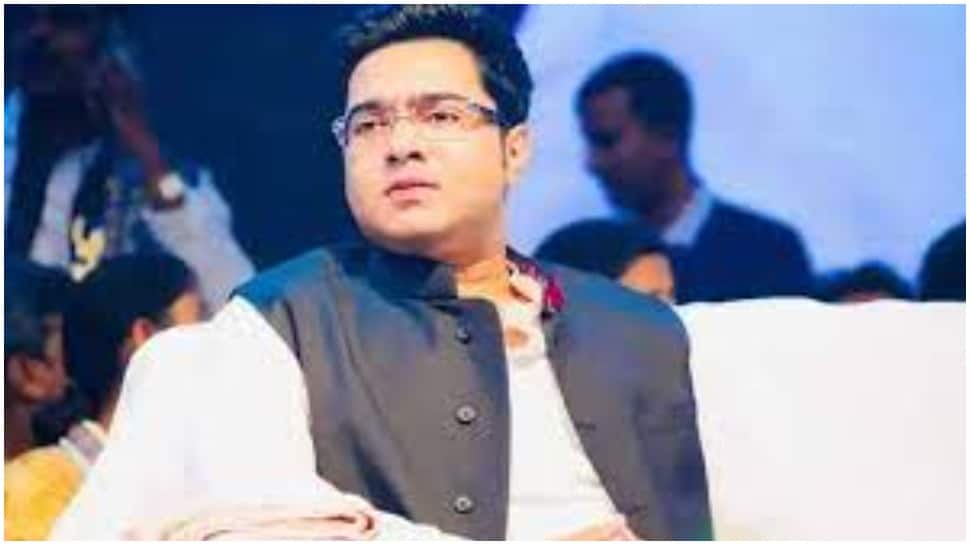 Chief Metropolitan Magistrate Snigdha Sarvaria passed the ED`s plea moved by Special Public Prosecutor Nitesh Rana stating she is not appearing before the probe agency despite several summons issued against her. After the issuance of bailable warrant against Rujira Benarjee, court deferred the matter for August 20, 2022.

Recently, the Delhi High Court had dismissed the petitions moved by TMC MP Abhishek Banerjee and his wife against the summons issued to them to appear in the national capital in a money-laundering investigation linked to an alleged coal scam in West Bengal.

Petitioner Abhishek Banerjee along with his wife Rujira Banerjee had sought the issuance of direction to the Enforcement Directorate (ED) to not summon them in New Delhi and carry out any further examination in Kolkata, West Bengal.

The petition stated that the petitioner Abhishek Banerjee, is a politician hailing from the state of West Bengal and is presently serving as a Member of Parliament in the Lok Sabha, having been elected from the Diamond Harbour, South 24 Parganas constituency in West Bengal and hence is a respected individual and a prominent member of the Indian polity and society. He has two minor children under her care, said the plea.