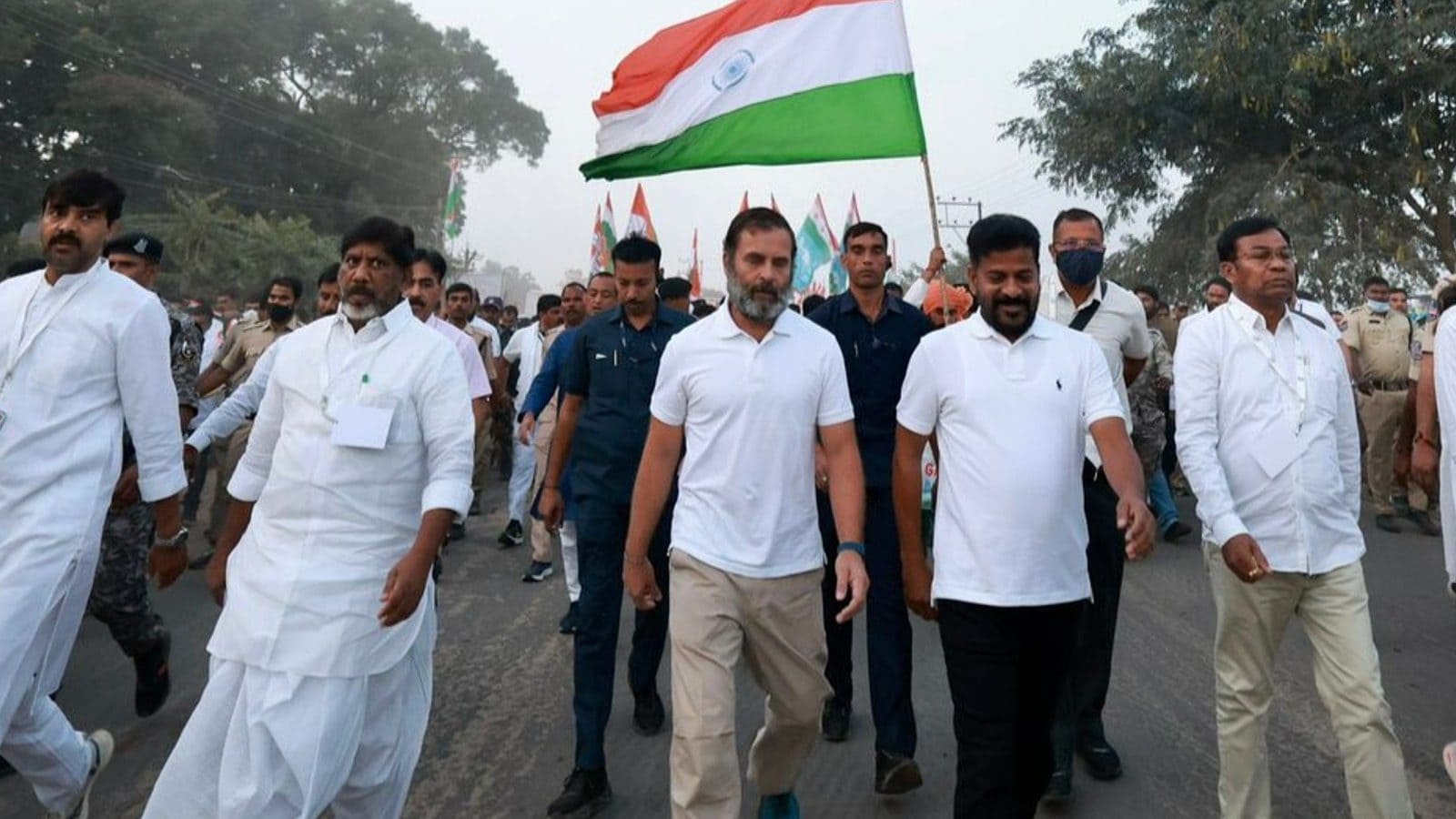 In a tweet, the fact-checking unit of the Press Information Bureau (PIB) referred to Gandhi’s post on the micro-blogging site. It said: “A tweet falsely claims that 151 trains, railway property, stations and hospitals of Indian Railways have been privatized.”

It further said these claims are “completely bogus and factless” and clarified that the Railway Ministry is not privatising any of its assets.

Rahul Gandhi shared a video from the ongoing Bharat Jodo Yatra campaign on Saturday and wrote “Indian Railways connects the country” and listed its services including “providing services to 2.5 crore passengers daily and employment to 12 lakh people.” Addressing to Prime Minister Narendra Modi, he said “railway is the property of the country. Do not privatise it. Strengthen it. Don’t sell it.”

In the video, Gandhi is seen in Telangana and interacting with members of railways union who allegedly came to meet Rahul Gandhi to submit a memorandum against ‘railway privatisation’. In conversation with South Central Railway Employees Sangh Assistant General Secretary, Bharani Bhanu Prasad, Gandhi asks “which part of Indian Railways are they (government) privatising.” Prasad responds by stating: “Railway stations, railway workshops, railway medical hospitals, and railway establishments are going to be privatised.”

Gandhi is further told that the privatisation has already begun and is being sold to “big companies,” including the Adanis. “Total 151 trains have already been privatised,” Prasad states.

The memorundum seeks no privatisation of the railways, new pension system for the existing employees and filling of all vacancies in the Indian Railways.

“Prime Minister Narendra Modi had already said the Central government has no intention to privatise the railways,” he had said.