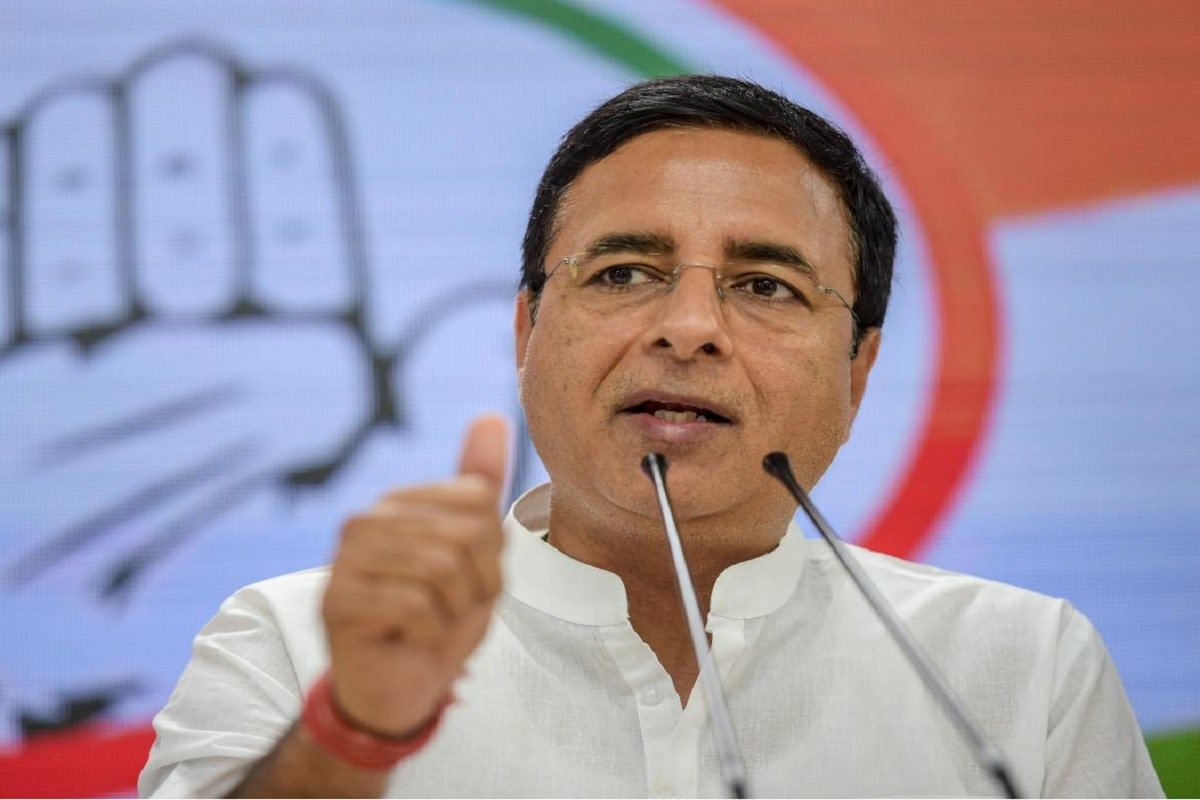 Attacking the ruling Left Front in poll-bound Kerala, the Congress on Monday alleged there seems to be some understanding between the BJP-led NDA and LDF governments due to which no FIR has been registered against the Chief Minister, three of his cabinet colleagues and the Assembly speaker in the gold smuggling case. The case has landed on the door of Chief Minister Pinarayi Vijayan, AICC general secretary Randeep Singh Surjewala said.

Not only the CM, but three of his cabinet colleagues and the Speaker have been named by Swapna Suresh, the key accused in the case, he claimed and pointed out that the former principal secretary to Vijayan was arrested by the probe agencies. “But Prime minister Narendra Modi and his government have not registered an FIR against the chief minister in the gold smuggling case nor have they acted against him,” Surjewala told reporters here.

He also wanted to know what special relationship Vijayan enjoyed with Modi which prevented central agencies like the Enforcement Directorate from initiating action against the chief minister, his three ministers and Speaker. There seems to be a nexus between the CPI(M) and the BJP, he alleged.

The gold smuggling case relates to the seizure of about 30 kg gold worth Rs 14.82 crore from a diplomatic baggage at Thiruvananthapuram International airport in July 2020, which is being probed by the Enforcement Directorate, Customs and the National Investigation Agency. M Sivasankar, former principal secretary to the CM, now under suspension, was arrested in connection with the case and is on bail.

The congress leader also wanted to know whether the LDF government was seeking to purchase 300 MW long term wind power from the Adani group for 25 years at an approximate cost of Rs 8,785 crore to the exchequer and people of Kerala. Surjewala said if the answer was in the affirmative, then perhaps the LDF government’s protest against the handing over of the Thiruvananthapuram airport to the Adani group was a mere facade to “hoodwink” the larger understanding between the LDF and Centre.

The Congress leader asked why the Left government was purchasing wind power at Rs 2.90 per unit when solar power was available at Rs 1.90 per unit and if the two governments “deliberately and consciously” had reduced the quota of solar power in the renewable energy basket from 2.75 per cent of total energy to 0.25 per cent to facilitate the purchase of power from the Adani group.