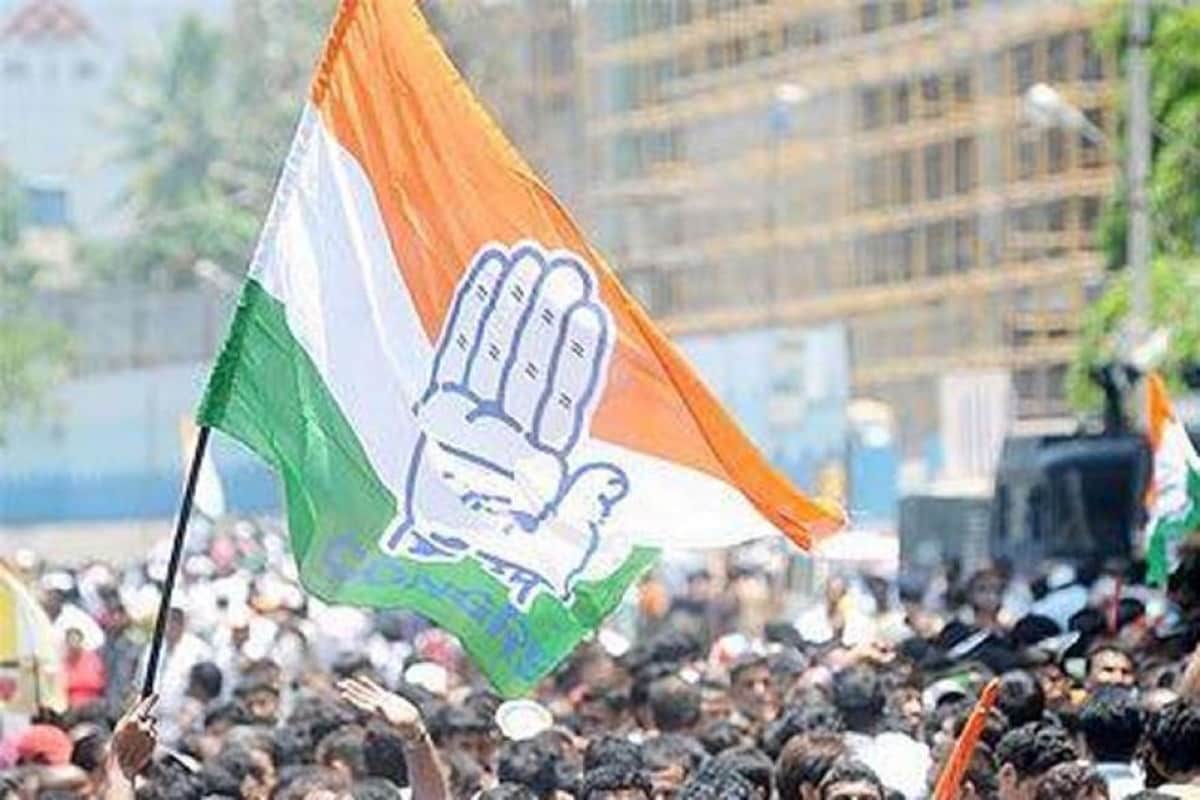 The party also urged the new Lt Governor Manoj Sinha to take a holistic view of the situation and change the pattern of “bias and vendetta” in the matter of security.

Jammu and Kashmir unit of Congress on Monday termed as highly condemnable the continued terrorist attacks on political leaders in the valley and sought a review of the security arrangements for them. The party also urged the new Lt Governor Manoj Sinha to take a holistic view of the situation and change the pattern of “bias and vendetta” in the matter of security.

In an apparent reference to the latest killing of BJP leader Abdul Hamid Najar by terrorists in Budgam district of Central Kashmir, Pradesh Congress Committee chief spokesperson Ravinder Sharma accused the Centre and the Union Territory administration of failure to ensure the security of the political class in the valley. “The continued attacks on the political leaders is highly condemnable and needs to be stopped to foil the designs of the terrorists. The New Lt Governor should immediately review the security of the politicians,” Sharma said.

He strongly condemned the recent killings and attacks on the political leaders and Panchayati Raj institution members and termed it a matter of serious concern. “The attacks are part of a nefarious design to create fear amongst the political class in Kashmir and elsewhere,” the Congress leader said, expressing sympathy with the families of the victims of the targeted attacks.

He urged the government to ensure fool proof security measures for the political activists in the wake of the the increased attacks. Sharma claimed his party has always demanded appropriate and adequate security for all vulnerable leaders irrespective of their political affiliations depending upon their status, class and vulnerability.

Sharma also claimed that the people at the helm of affairs have favoured a “particular class” and deprived the opposition Congress and some other leaders of adequate security. “One of the reasons for lack of any political activity, especially in the valley, is either withdrawal or downgrading of the security of the leaders and activists of Congress and other opposition parties,” he said.

The Congress leader said during the past one year or so, his party’s senior leaders were deliberately deprived of proper security cover as compared to others and security was mostly given on the basis of “likes and dislikes of a few”. “We urged the new Lt Governor to take a holistic view of the situation and change the pattern of bias and vendetta in the matter of security, if you want revival of political activity to help sort out issues of suffering masses,” he said.