Home India Politics Contribution of Armed Revolution in India’s Freedom Struggle Not Given Due Recognition:... 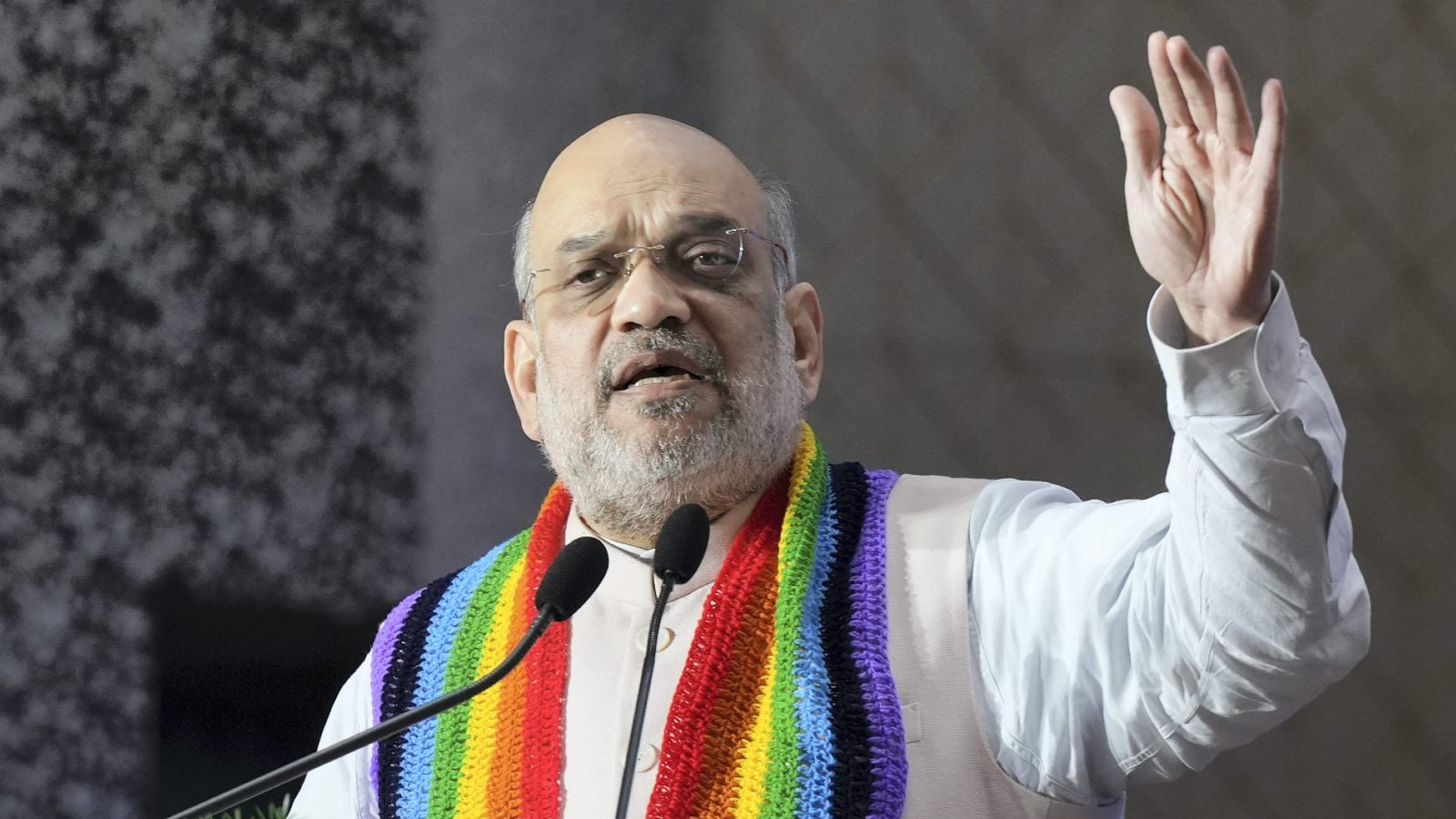 The fire of patriotism ignited by armed revolution helped the Congress-run freedom movement succeed but these efforts were unfortunately not given due recognition in history books, Union Home Minister Amit Shah said on Wednesday.

He also said that only one version of India’s freedom struggle was always told to the world but the fact is that many individuals, ideas, and organisations had valuable contribution in the country attaining independence.

The home minister was speaking at the launch of “Revolutionaries: The other story of how India won its freedom”, a book by Sanjeev Sanyal, a member of the Economy Advisory Council to Prime Minister Narendra Modi.

“There are people like me who believe that it was because of the fire of patriotism ignited by the armed revolution that helped the Congress-run freedom movement succeed. I believe this and I can even prove this, that if it weren’t for the parallel stream of the armed movement it would have taken a few more decades to attain independence,” he said.

“It is unfortunate that these efforts, these contributions of the armed revolution have not been given due credit by historians,” he added.

Talking about the freedom struggle, Shah said India’s independence was the result of efforts put in by a wide number of individuals and organisations.

“If we analyse India’s freedom movement, we see a great number of people, a great number of ideologies and organisations were putting in efforts to reach the same destination. It is the result of their collective efforts,” the senior BJP leader said.

However, he added, only one type of narrative of nonviolent movement has been “forced through education, history and legends”.

He blamed those “who were responsible to tell the history from India’s perspective” for having made mistakes.

“Those who were responsible to tell the story of India’s freedom struggle from an Indian perspective, I believe they made some mistakes. The British went away but they left behind ‘angrejiyat’. And the history was written through those glasses of ‘angrejiyat’, which ultimately created this entire confusion,” Shah said.

Shah said individuals like Shyamji Krishna Verma spread the dream of independence and people like Vinayak Damodar Savarkar worked to make it a reality on the ground.

“All these efforts were neither thoughtless, unorganised nor unsuccessful. These efforts were made on the basis of a well-thought-out ideology and were well united, these efforts have contributed a lot to the success of the freedom movement, which no one can deny,” he said.

He said the penance and sacrifice of thousands of people cannot be denied to glorify any one movement.

Shah said Netaji Subhash Chandra Bose and the INA did not get the respect and place they should have got in the history of the country.

Netaji is that beacon of light who will continue to inspire the youth to become patriots for generations to come. Today, seeing the statue of Netaji on the ‘Kartavya Path’ gives huge satisfaction, he said.

Prime Minister Narendra Modi had unveiled a statue of Bose on ‘Kartavya Path’, adjacent to the India Gate last year.

“No one can suppress, vanish and hide the history of the freedom struggle of our country,” he said.

The home minister said history should be written on the basis of reality, evaluation of efforts and analysis of all aspects of efforts and only then does it become complete in itself.

Shah said on the day Bhagat Singh was hanged, no stove was lit in any house from Lahore to Kanyakumari.

The martyrdom of Bhagat Singh lit the flame of patriotism that has never extinguished in people’s mind, he said.

He also called upon the younger generation, academicians and historians to “read history more closely and take its true message to the next generations”.