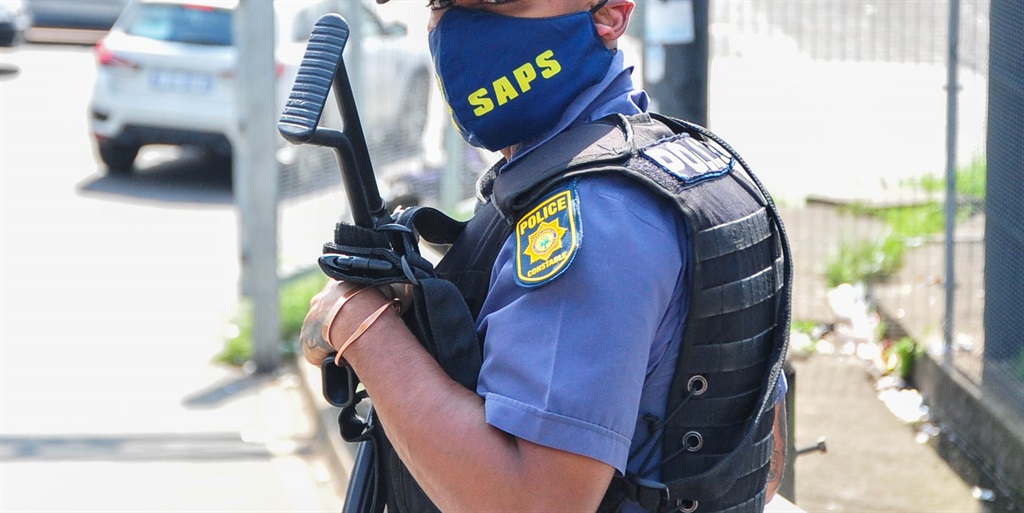 Four people have been arrested.

Four people were arrested in connection with the murder of farm owner Petrus Steyn at a Holfontein farm in the Free State.

The group, aged between 27 and 51, were arrested on Wednesday, said police spokesperson Brigadier Motantsi Makhele.

“The four comprises three males and one female, aged 48. The female suspect and a 51-year-old male are resident farmworkers at Holfontein. The other two males, aged 27 and 33, are residents of Frankfort,” said Makhele.

Steyn was murdered at his farm in September. According to reports, he was attacked as he walked from the farmhouse to the storeroom.

“We applaud our dedicated teams for using this information to see that cruel criminals are removed from our communities,” said Free State’s provincial police commissioner, Lieutenant-General Baile Motswenyane.

The group is expected to appear in the Heilbron Magistrate’s Court on Friday.