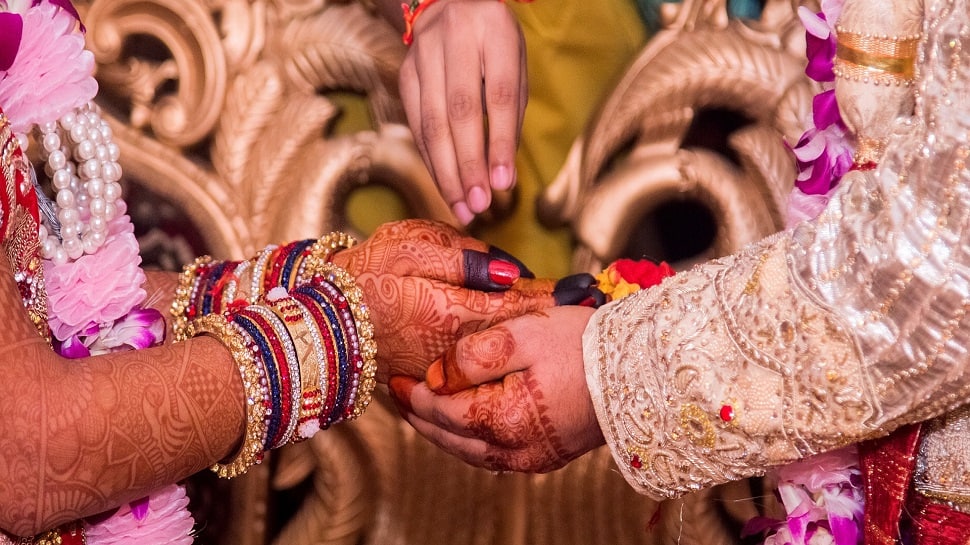 New Delhi: More than 15 years after a woman died in unnatural circumstances, a court here has convicted four accused, including her husband and in-laws, of causing her death for dowry and subjecting the victim to cruelty. The court was hearing a case against her husband Pawan Kumar, mother-in-law Satbiro, father-in-law Kaptan Singh and brother-in-law Daljeet Singh.

According to the prosecution, Bharti was found dead in “abnormal circumstances” on October 3, 2007 within one and a half years of her marriage. “…It is held that prosecution has been successful to prove its case beyond reasonable doubt against accused persons” for the offences under sections 498 A (husband or relative of husband of a woman subjecting her to cruelty) 304 B (dowry death) and 34 (common intention) of the Indian Penal Code.

“They are convicted for said offences,” Additional Sessions Judge Gautam Manan said in a recent order. The court has posted the matter for arguments on sentencing on January 30.

The court, however, acquitted the accused of the charges of murder and causing disappearance of evidence.

It said though the Investigating Officer (IO) added the offence of murder after getting the post-mortem report, he did not conduct any investigation to find the “murder trail”.

The court noted that according to the post-mortem report, the cause of death was “asphyxia due to smothering”. It said police did not make any effort to find how the deceased was smothered nor was any material examined or seized in this regard.

The IO did not make any inquiry regarding the identity of the accused persons who were present at the house at the approximate time of the incident and no inquiries were made from the tenants residing on the ground floor of the same house, the court said.

“Prosecution has not discharged its initial onus to prove the manner and persons behind homicidal death,” the court added.

The court, however, said there was evidence to prove that the deceased’s harassment started from the time of her marriage and continued till her death.

“Incidents narrated by prosecution witnesses cannot be segregated from one another and they all form a part of the continuous transaction. These incidents qualify the criteria of soon before death due to the rule of the proximity of time because it was a continuing ordeal having continuity of action and community of purpose,” the court said.

The court also noted a specific instance of demand for dowry a day before the victim’s death.

“Firm, cogent and consistent testimonies have proved the continuous dowry demands made by the accused persons and harassment given by accused persons to the deceased due to non-fulfilment of dowry demands and (who) subjected her to cruelty soon before her death due to which deceased died under unnatural circumstances,? the court said.

It said a letter written by the victim, which made “serious allegations against all accused persons of demanding dowry, beating and taunting her,” corroborated the testimonies of the prosecution witnesses. The FIR in the case was registered at Dwarka police station.