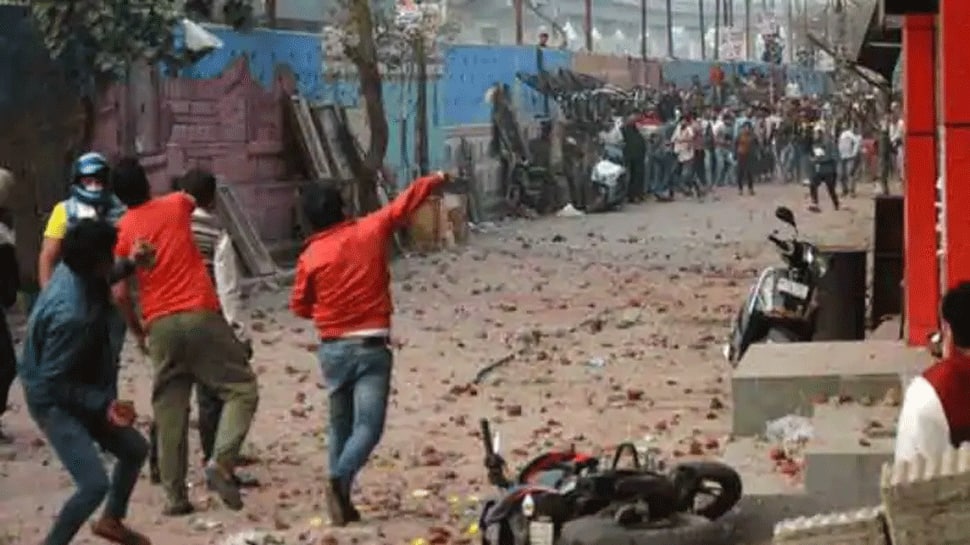 NEW DELHI: A Delhi court Monday (August 10) granted bail to two persons in a case of communal violence in north east Delhi in February, saying there was no electronic evidence on record against them.

Additional Sessions Judge Vinod Yadav granted the relief to Sunny Chaudhary and Abhishek Thakur on furnishing a bail bond of Rs 20,000 and a surety of like amount each.

The court said complainant Constable Parmesh Kumar had not identified two accused in the case and their identification by Constables Vipin Tomar and Rahul respectively was hardly of any consequences.

“A perusal of charge sheet reveals that the statement of complainant Constable Parmesh Kumar was recorded in the matter, wherein he identified only one person, Chand, and the applicant(s) was not identified by him… There is no electronic evidence on record against ?the applicant. The investigation in the matter is complete,” the court said in its order.

It, however, clarified that anything stated in the order should not be construed as expressing any opinion on the final merits of the case, as it was at the pre-cognizance stage.

The court directed Sunny and Thakur to maintain peace and harmony in the Khajuri Khas locality and to install “Aarogya Setu App” in their mobile phone.

It also said they should not tamper with evidence or influence the witnesses in the case.

During the hearing held through video conferencing, advocate Saroj Kumar Singh, appearing for the a accused, said that on February 24 Constable Kumar was allegedly robbed by an unruly mob of rioters in Khajuri Khas area and his car was also damaged.

The duo were arrested in the case in June on the basis of identification by Constable Tomar and Rahul respectively only, their lawyer said adding they were falsely implicated in the case.

Special Public Prosecutor Manoj Chaudhary opposed the bail applications saying they were accused of committing serious offences and further investigation was going on in the matter.

Communal clashes had broken out in northeast Delhi on February 24 after violence between citizenship law supporters and protesters spiralled out of control leaving at least 53 people dead and around 200 injured.