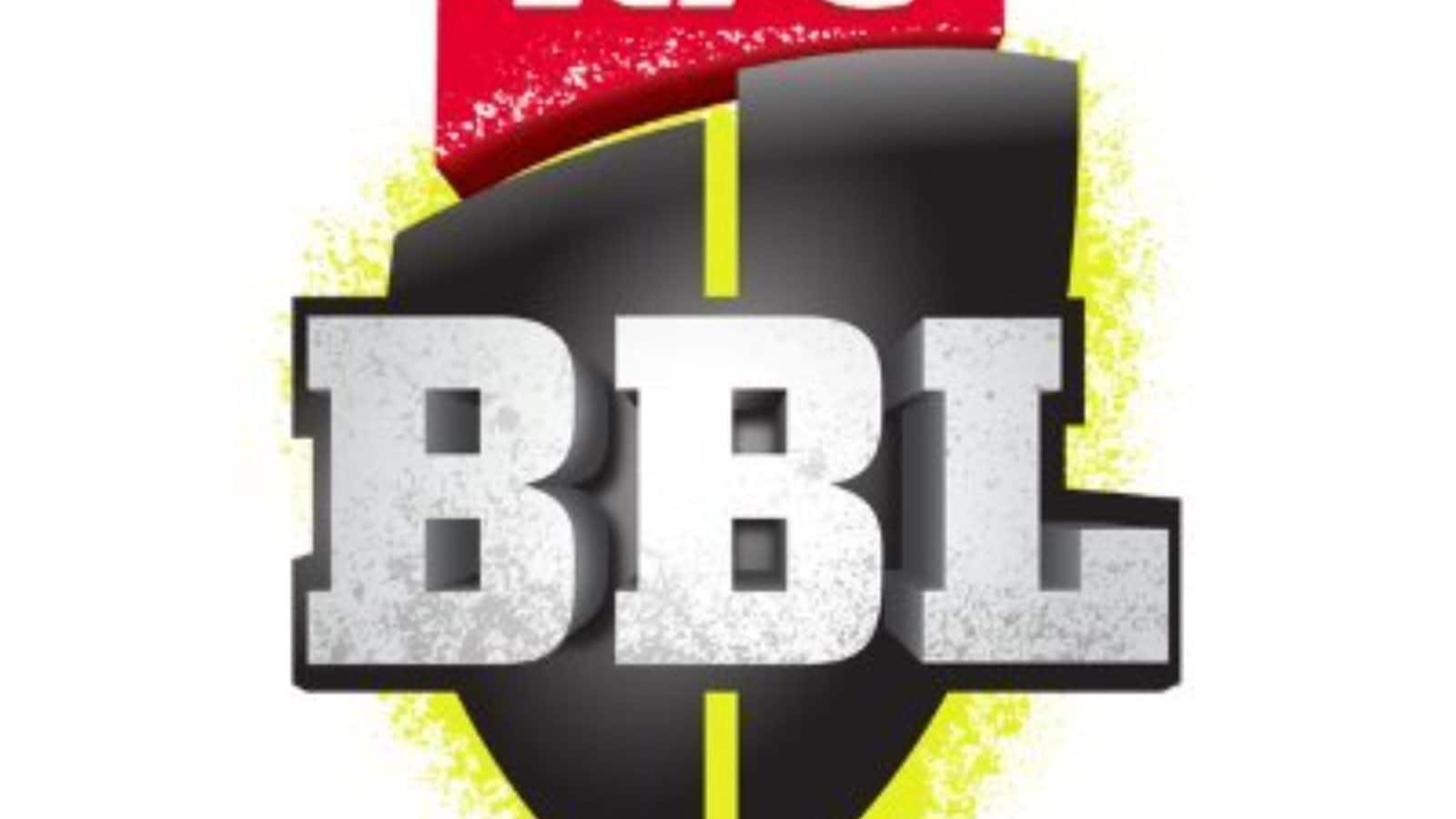 Sydney Sixers pace bowler Jackson Bird said he and his teammates were feeling uncertain about the future of the BBL season as well as their personal health.

Concerns are growing over the Big Bash League’s (BBL) future this season due to the surging COVID-19 cases even as players worry about their personal health.

The Sydney Sixers became the latest team to have positive cases within their camp after the tournament was thrown into disarray in the wake of more than a dozen COVID-positive cases being reported in Melbourne Stars, forcing them to turn to club cricketers and overlooked state-contracted players to field a team for games against Perth Scorchers (January 2) and the Renegades (January 3).

In addition to the Stars and the Melbourne Renegades, three other BBL sides reported COVID-19 cases with Brisbane Heat being forced to pull out of their match against the Sydney Sixers on the Gold Coast on January 4. Sydney Sixers have now joined the list of teams reporting positive COVID-19 cases.

Sixers pace bowler Jackson Bird said he and his teammates were feeling uncertain about the future of the BBL season as well as their personal health.

“There’s a little bit of anxiety,” Bird said to 1170 SEN Breakfast on Friday. “In terms of the schedule but it’s probably more anxiety around COVID. (Everyone is thinking) when are you going to get it. It feels like just a matter of time before the whole squad gets it,” said Bird.

Several BBL games in the past week have been postponed with the Melbourne Stars being impacted the most, with even their captain Glenn Maxwell testing positive to the virus.

Bird believes that contracting COVID is inevitable and will affect the performance of player.

“I hope I’m wrong, but that’s just the feeling I’ve got at the moment. You’ve got to put it out of your mind which can be a little bit hard to do. It’s pretty weird times,” he said.

The Sydney Sixers are scheduled to play the Perth Scorchers on January 9.