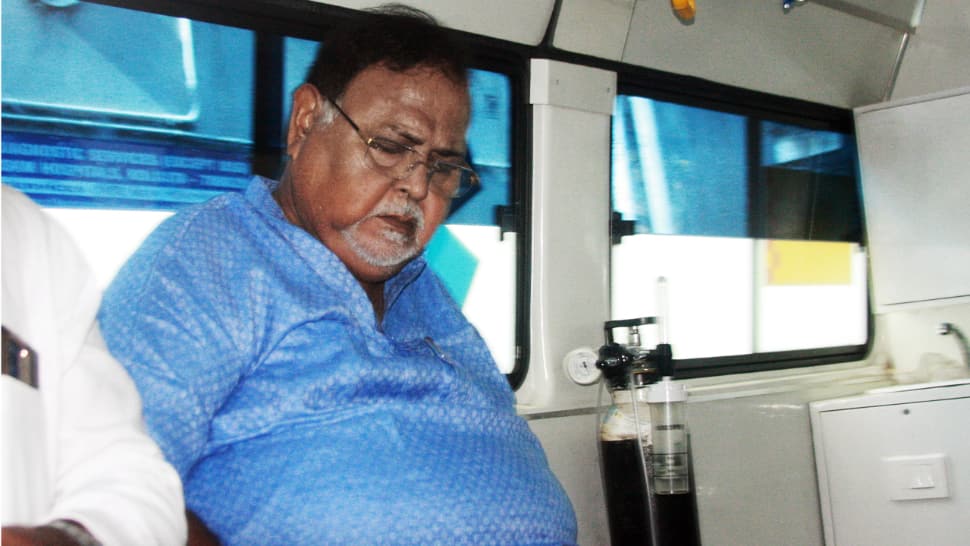 New Delhi: Trinamool Congress (TMC) spokesperson Kunal Ghosh on Thursday (July 28, 2022) demanded that West Bengal minister Partha Chatterjee be removed from Mamata Banerjee’s cabinet and all party posts “immediately”. Taking to his official Twitter, a day after the recovery of huge cash from one of the flats linked to Arpita Mukherjee, considered a close associate of arrested West Bengal Industry Minister Partha Chatterjee, Ghosh said that “he should be expelled”.

“Partha Chatterjee should be removed from ministry and all party posts immediately. He should be expelled. If this statement considered wrong, party has every right to remove me from all posts. I shall continue as a soldier of TMC,” he tweeted.

Partha Chatterjee should be removed from ministry and all party posts immediately. He should be expelled.

If this statement considered wrong, party has every right to remove me from all posts. I shall continue as a soldier of @AITCofficial.
— Kunal Ghosh (@KunalGhoshAgain) July 28, 2022

Chatterjee has been arrested by the Enforcement Directorate (ED) in connection with a West Bengal school jobs scam. He is currently in ED custody.

Earlier on Wednesday, Ghosh had hoped that the party would take note of the public perception as the recovery of cash from Partha Chatterjee’s aide’s home has brought “disgrace” to party and “shame to all of us”.

His comments come in the backdrop of the ED recovering nearly Rs 28 crore in cash, at least 5 kg gold and several land deeds from Arpita’s residence. According to news reports, not just in the rooms, money was stashed also in the flat’s bathroom.

The unaccounted money was found five days after the agency seized more than Rs 21 crore in cash, besides jewellery and foreign exchange, from another flat of Mukherjee, who was also arrested on July 23.

“This development is a matter of great concern. Such incidents have brought disgrace to the party and shame to all of us. He (Partha Chatterjee) is saying why he would quit as minister. Why is he not saying in the public domain that he is innocent? What is stopping him from doing that?”

“I hope the party would take note of the public perception and take appropriate steps,” Ghosh said.

Earlier, Ghosh had said that it has to be seen how Partha Chatterjee sheds the tag of being “influential” without quitting as a minister of several departments.

The CBI, as directed by the Calcutta High Court, is probing the alleged irregularities committed in the recruitment of Group-C and D staff as well as teachers in government-sponsored and aided schools on recommendations of the West Bengal School Service Commission (SSC).

The ED is tracking the money trail in the scam.

Chatterjee was the education minister when the alleged irregularities took place.