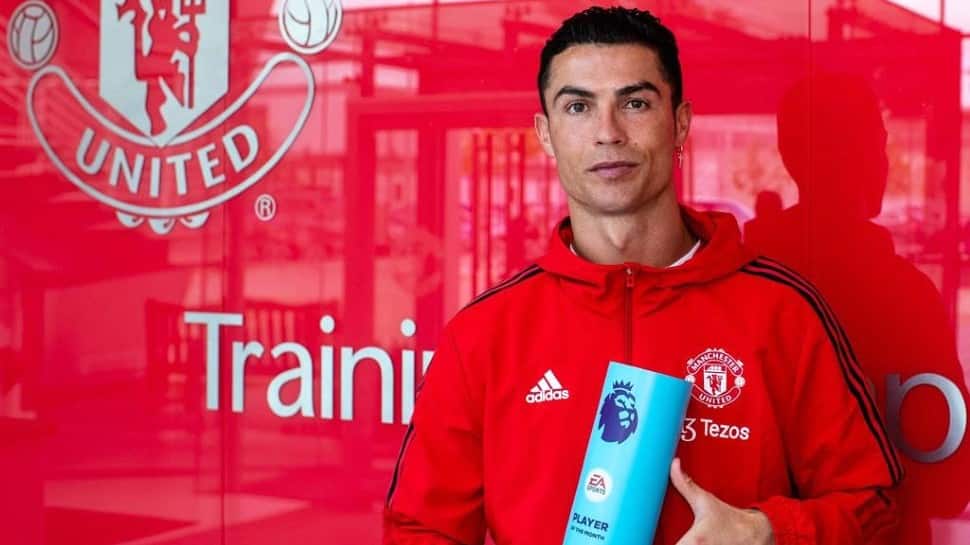 Manchester United forward Cristiano Ronaldo will leave with immediate effect, the Premier League team said on Tuesday (November 22), marking a bitter end to the Portugal captain’s second spell at Old Trafford after he said he felt betrayed by the club. An explosive interview with TalkTV this month – in which Ronaldo also said he did not respect manager Erik ten Hag – had put him on shaky ground at the club he rejoined in August 2021 after winning eight major trophies with them from 2003-2009.

United said last week they would address Ronaldo’s comments only after establishing the complete facts and added last Friday that they had initiated ‘appropriate steps’ in response. “Cristiano Ronaldo is to leave Manchester United by mutual agreement, with immediate effect. The club thanks him for his immense contribution across two spells at Old Trafford, scoring 145 goals in 346 appearances, and wishes him and his family well for the future,” United said in a statement.

“Everyone at United remains focused on continuing the team’s progress under Ten Hag and working together to deliver success on the pitch.”

Last month, Ten Hag said Ronaldo had refused to come on as a substitute against Premier League rivals Tottenham Hotspur, when the forward walked down the tunnel with a few minutes of the game remaining after being put on the bench. The 37-year-old was then not part of the squad that faced Chelsea the following Saturday before returning to the fold.

Ronaldo later said in the interview he regretted leaving early against Spurs but added his decision to walk off came because he felt ‘provoked’ by Ten Hag. Ronaldo said in a statement on Tuesday that he loved the club and the fans.

“… That will never ever change,” he added. “However, it feels like the right time for me to seek a new challenge. I wish the team every success for the remainder of the season and for the future.”

Raphael Varane, Ronaldo’s French team mate at United, said last week that the Portuguese’s comments had affected the club’s players – many of whom are also at the FIFA World Cup 2022 in Qatar. Ronaldo confirmed on Monday that an awkward handshake between him and midfielder Bruno Fernandes that was caught on camera and went viral was the result of a joke between the Portugal and United team mates.

He said that he did not believe his actions would affect Portugal’s squad, adding that he felt great about the country’s chances of winning the World Cup. Portugal kick off their campaign against Ghana on Thursday.