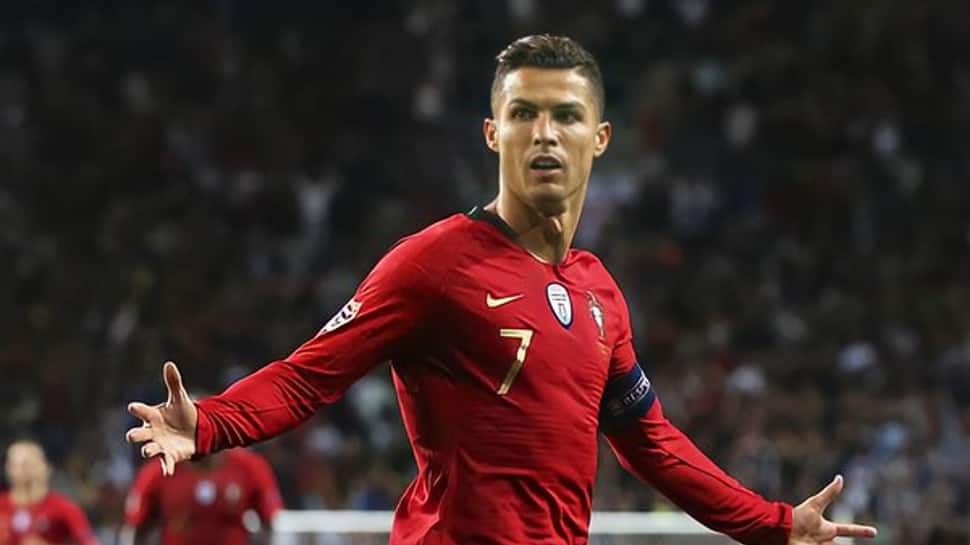 Cristiano Ronaldo’s Portugal will begin their FIFA World Cup 2022 campaign won Thursday (November 24) against Ghana. The 37-year-old captain of Portugal will be playing his fifth FIFA World Cup for his country which will make him join the elite list of footballers including his long-time rival Lionel Messi. The Portuguese icon made his World Cup debut in 2006, when the blockbuster tournament was hosted in Germany followed up by 2010 (South Africa), 2014 (Brazil), and 2018 (Russia as well). Coming to his club career, Ronaldo is a free agent now after parting ways with Manchester United on mutual consent and all the fans wait for the news about which club the leading all-time goalscorer will join next.

Ronaldo has been banned for two Premier League matches if he ever signs for another club after Manchester United due to his actions in April in which he threw a phone away from a fan’s hand. However, Chelsea are one of the top clubs in need a striker even after signing Aubameyang and having Kai Havertz, the Blues still look vulnerable up-front missing a lethal forward.

The German giants have just suffered from a massive blow as star signing Sadio Mane has been ruled out of football for some time due to an injury. Moreover, their star striker Robert Lewandowski has also left the club this year for FC Barcelona. The German giants do need a forward at this moment.

@Cristiano doing what he does best!

How many goals will he add to his tally at #Qatar2022?@SelecaoPortugal | #FIFAWorldCup pic.twitter.com/UmvWHgO43q
— FIFA World Cup (@FIFAWorldCup) November 24, 2022

The French league giants have the most thrilling attacking line-up in world football at the moment with Lionel Messi, Neymar and Kylian Mbappe upfront. However, numerous rumours suggest that either Messi or Mbappe can leave in the upcoming season and that will certainly give the owners of the club to sign the available striker, Cristiano Ronaldo.