Home India State ‘Crooked attempts’ being made to push country into status of frenzy: KCR 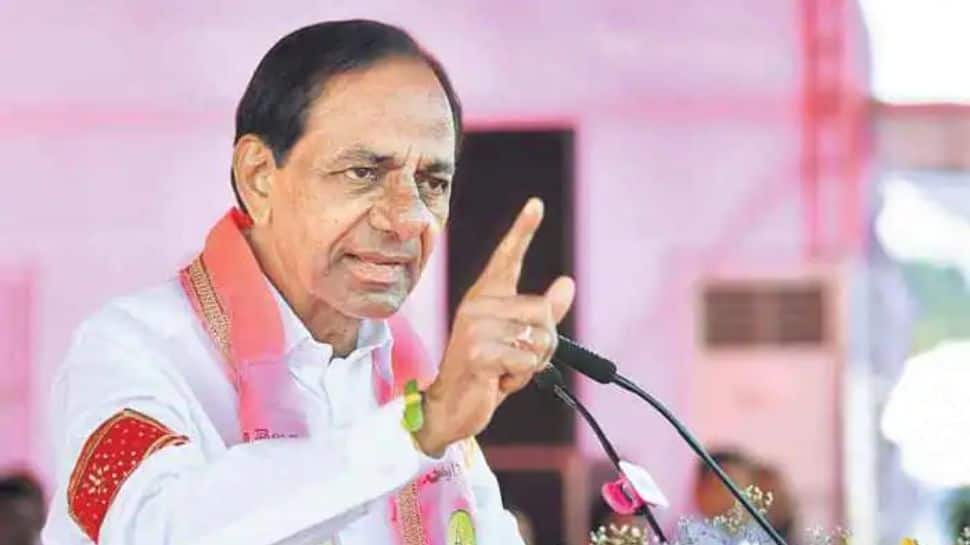 Hyderabad: In a veiled attack on the BJP, Telangana Chief Minister K Chandrasekhar Rao on Monday (August 22, 2022) alleged that “crooked attempts” are being made to push the country into a “status of frenzy” by ignoring people’s aspirations. Rao, who was speaking at the concluding function of the fortnight-long celebration of 75 years of Independence, said there are still many sections of society who are anguished that the fruits of freedom have not not fully reached them.

“We are witnessing in front of our eyes some crooked attempts being made to push the country into a status of frenzy by ignoring all such anguish,” he said.

It is not correct to remain as spectators even after watching such attempts, he said.

The country is not making progress the way it should despite being endowed with vast natural and human resources, he said.

“We did not get the Independence just like that. It is the responsibility of the present generation to lead the country towards a glorious future by not bothering about caste, religion and creed,” he said.

The committee on celebration of 75 years of Independence headed by TRS MP K Keshav Rao designed many events to ignite such a spirit, he said.

Among others, the Chief Minister appreciated about 22.50 lakh school children watching Richard Attenborough’s film ‘Gandhi’ and mass singing of the National Anthem during the fortnight-long celebrations.

On the occasion of the concluding event, popular singer-music composer Shankar Mahadeven and other renowned artistes enthralled those present there.