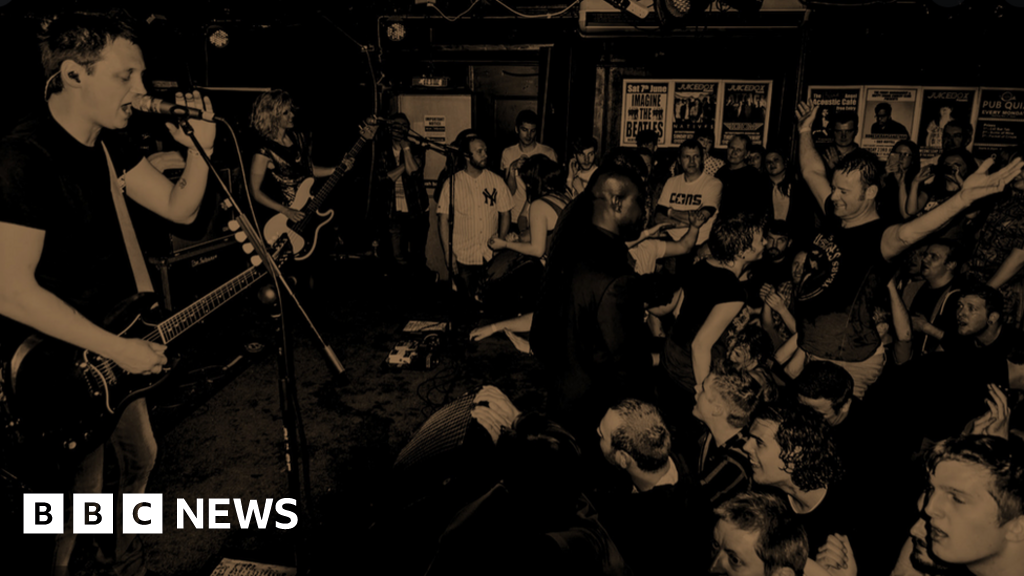 Owners of an under-threat pub hope to reopen as a live music venue after crowdfunding raised more than £33,000.

The Horn in St Albans, which normally hosts about 80 acts per month, is due to reopen as a pub later this month, with gigs to resume at a later date.

Owner Adrian Bell he said he was “overwhelmed” by the public’s support.

Singer Paul Young, who has played at the venue and backed the appeal, said: “As soon as it’s viable, people should go along and show their support.”

The venue, in Victoria Street, opened as The Horn of Plenty in the early 1970s, and quickly became known for its live music.

BBC Radio 1’s John Peel was a frequent customer and artists who kicked off careers there included Kim Wilde, who also worked behind the bar, and more recently successful Hertfordshire bands including Gallows, The Subways, Enter Shikari and Friendly Fires.

Mr Bell said it had faced a “potentially very grave future” but local support has been “quite incredible”, with nearly 1,000 people contributing.

He said the money, along with two government grants, should help “keep it going until it can reopen as a music venue”.

Some has been used for outstanding bills, new seating arrangements and personal protective equipment for when it reopens this month.

The rest “will cover the shortfall from not having income from the music side”.

Capacity will be “restricted to 40 or 50 customers instead of 300”, and with current social distancing requirements, Mr Bell said he could not see live music returning “realistically… until at least next year”.

“[Live gigs] rely on people standing close together and who knows when people will be happy with that?” he said.

Paul Young, who became a successful solo star in 1983 with his cover of Marvin Gaye’s Wherever I Lay My Hat, first played there in 1977 with Streetband and then “on and off for 43 years”.

“I felt bad for them because for indoor venues with social distancing, [the situation] is at its worst at the moment,” he said.