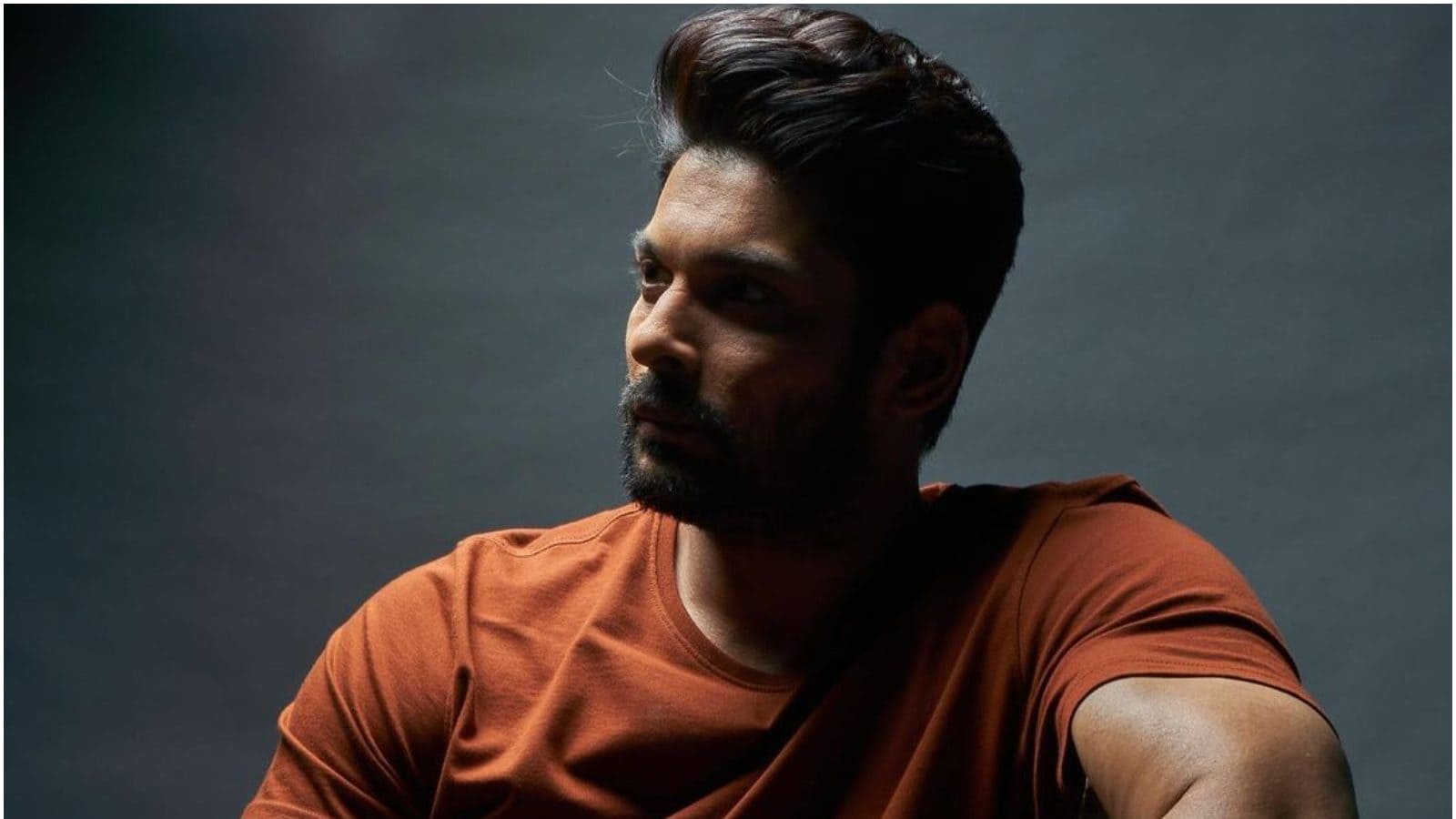 Sidharth Shukla, in his last interview with News18 in May 2021, had talked about taking the pandemic in his stride and staying positive.

Dabboo Ratnani, who was scheduled to do a shoot with Sidharth Shukla, took to Instagram to share his sadness.

The sudden demise of actor Sidharth Shukla has left everyone shocked. Many celebrities from the entertainment industry took to social media to express their grief. Celebrity photographer Dabboo Ratnani, who was scheduled to do a shoot with the late actor, also took to Instagram to share his sadness. Captioning the post he wrote, “Heartbreaking … Deeply Saddened To Hear The Shocking News Of Sidharth’s Sudden Demise! This Blank Canvas Is A Heart-Wrenching Reminder That We Were Scheduled To Shoot Soon, But God Had His Own Unexplainable Plans.”

Saif Ali Khan’s sister Saba Pataudi has also reacted to the post to express her condolences. Sidharth’s Bigg Boss inmates including Gauahar Khan, Aly Goni, Nikki Tamboli, Abhinav Shukla and Jasmin Bhasin were among the industry friends who have been visiting his family since his demise to give his mother and sisters the strength in this difficult time. Bollywood actor Varun Dhawan too had visited his Mumbai residence on Thursday, September 2.

Pictures of his rumored girlfriend Shehnaaz Gill are also going viral on social media. From the images, the intensity of Shehnaaz’s pain is clearly visible. The duo who were referred to as ‘Sidnaaz’ had received a lot of love from their fans. Many Sidnaaz fans too have taken to social media to share their grief.

Ekta Kapoor, who worked with Sidharth in a web show titled Broken but Beautiful Sesaon 3, also wrote a heart-wrenching post for him on social media. The ace producer shared a picture of Sidharth from the web show in which he played the role of Agastya Rao.

Sidharth breathed his last on Thursday, September 2 in Mumbai. He was taken to Cooper Hospital where he was declared brought dead. The cause of his death is said to be a heart attack. The post-mortem has been done and it has been confirmed that there were no external injuries on his body. The late actor is survived by his mother Rita Shukla and two sisters.