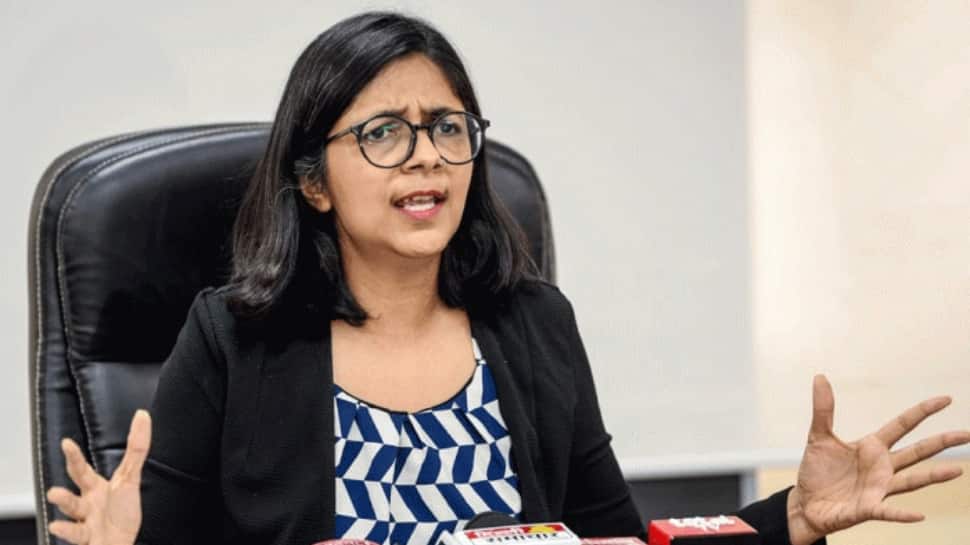 New Delhi: The BJP on Friday raised questions over DCW chief Swati Maliwal’s molestation claims, alleging that the person she accused is an AAP member and her “drama” was part of a conspiracy which has now been “exposed”. Several BJP leaders hit out at Maliwal, an Aam Aadmi Party appointee. An immediate reaction was not available from the AAP on the issue. Maliwal, chairperson of the Delhi Commission for Women, had alleged that she was molested by a drunk man while on an inspection at night and dragged for 10-15 metres by his car outside AIIMS with her hand stuck in the vehicle’s window. The accused, a 47-year-old man, was arrested.

“@AamAadmiParty and… Did a sting to defame Delhi and its police and serious questions arise on its credibility. Is cheap politics legitimate on the serious issue of women safety? she asked.

Sachdeva released a photo in which the accused is seen campaigning with AAP MLA Prakash Jarwal.

Sachdeva said with the revelation of the photo and Suryavanshi’s background, “it has become clear that the incident was a conspiracy of AAP to defame Delhi internationally by showing the city as an unsafe city for women”.