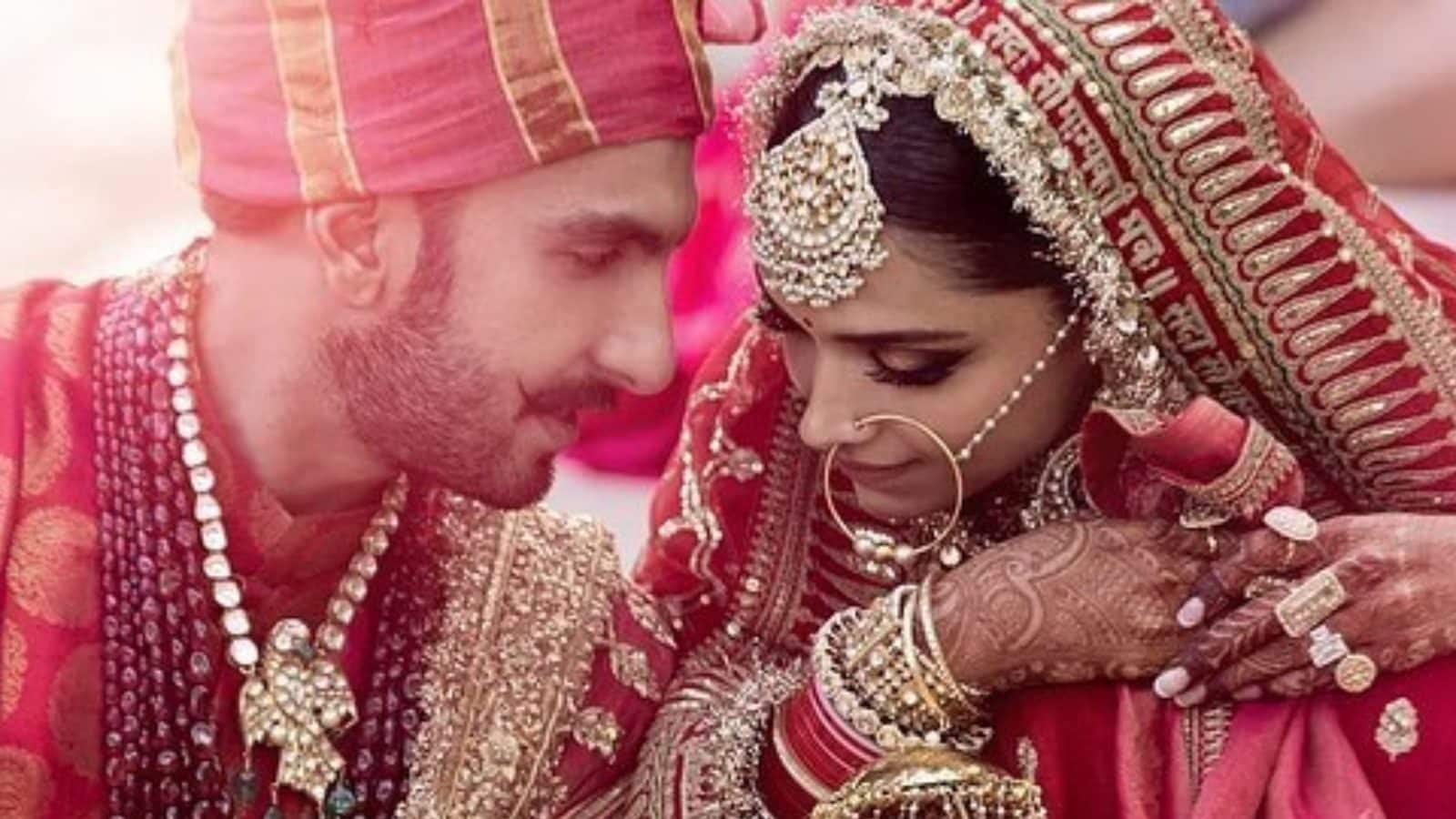 Deepika Padukone and Ranveer Singh are one of Bollywood’s most loved couples and there is no doubt about it. The two actors are celebrating their fourth wedding anniversary on Tuesday, November 14. While Ranveer took to social media and dropped an adorable post for his ladylove, Deepika did not share anything on her Instagram handle. Do you know why?

If a report by BollywoodLife.com is to be believed, then Deepika refrained from wishing their wedding anniversary to Ranveer on social media because she wants to use such platforms only for her professional work. Furthermore, the actress believes that she does not need social media to express her love for Ranveer.

“Deepika Padukone is very much in love with her husband and Bollywood actor Ranveer and she doesn’t need social media to express her love for him. Yes, she is very much aware of the public eye being on them and she has no qualms about paparazzi following them and capturing their PDA, but DP has made sure that she will only use social media for her professional work and not bring her personal life often on social media. Deepika is on social media detox and doesn’t want to fall prey to anything and everything that happens in this social media world and doesn’t want to share every detail about her personal life on the same,” a source cited by the entertainment portal claimed.

Meanwhile, earlier in the day, Ranveer took to his Instagram stories and shared a photo from Deepika’s office where she was seen involved in a discussion with her team. In the caption, Ranveer revealed that since Deepika was busy, he sent her flowers and chocolates. “When she has to work on your anniversary so you surprise her at her office. Ps: Never underestimate the power of flowers and chocolate. Diamonds not needed buahaha. Take notes & thank me later; gentlemen…” he wrote.

On the work front, Deepika will be soon seen in Pathaan along with Shah Rukh Khan. She also has Project K and Fighter in her pipeline. On the other hand, Ranveer Singh will be next seen in Rocky Aur Rani Ki Prem Kahani and Cirkus.