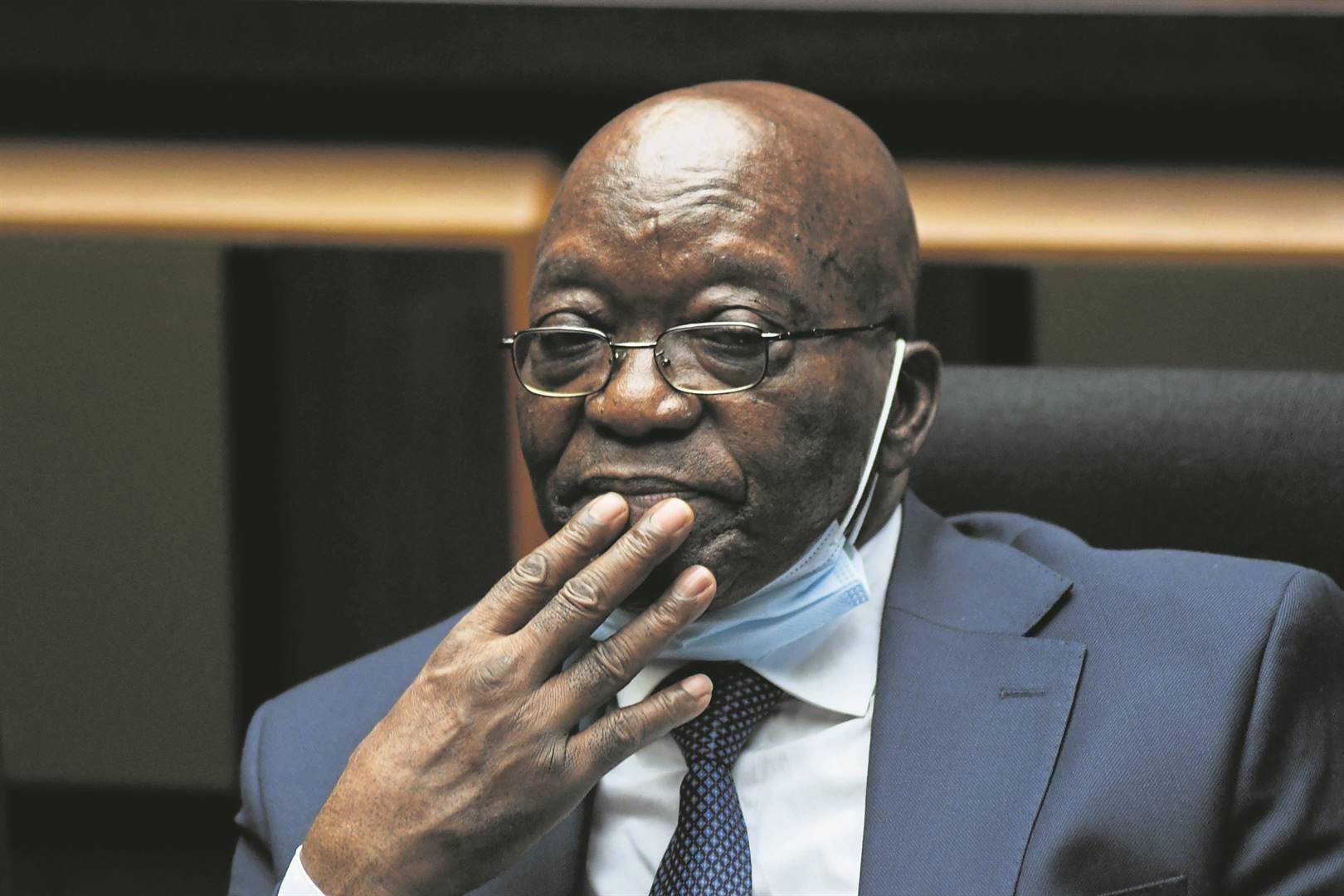 Civic organisation Defend Our Democracy has weighed in on a Supreme Court of Appeal (SCA) ruling on former president Jacob Zuma and a Constitutional Court ruling on Janusz Walus, who was jailed for the murder of Chris Hani.

It says the SCA ruling on Zuma’s unlawful medical parole from the Estcourt Correctional Services facility demonstrated fairness and that no one is above the law.

“It emphasises that policies and procedures cannot be applied selectively, and friends or family cannot get preferential treatment by the national commissioner for correctional services,” the organisation said.

Zuma was arrested in July last year for contempt of the Constitutional Court. Less than two months into his 15-month sentence, Fraser approved his release on medical parole due to “ill health”.

The SCA said it would not consider whether the time Zuma had spent on medical parole should be considered in determining his remaining sentence period. It said Fraser’s successor, commissioner Makgothi Thobakgale, should look into it.

In a separate unanimous Constitutional Court ruling penned by Chief Justice Raymond Zondo, the apex court ordered that Walus be released on parole. Hani was an ANC and SACP leader who was assassinated in 1993.

Zondo said Walus had apologised to Hani’s family several times and had acknowledged that his crime almost plunged SA into a civil war and derailed its progress in its fight for freedom and democracy. He cited the Bill of Rights, saying it protected freedom fighters and supporters of apartheid equally.

The organisation echoed Zondo’s view, saying South Africans persevered through the difficult period of Hani’s assassination and had attained the freedom and democracy for which they had fought.

“This democracy is threatened similarly today, and it is through the same strength and sober-mindedness, upholding our hard-won Constitution, that we will successfully defend it,” the organisation added.