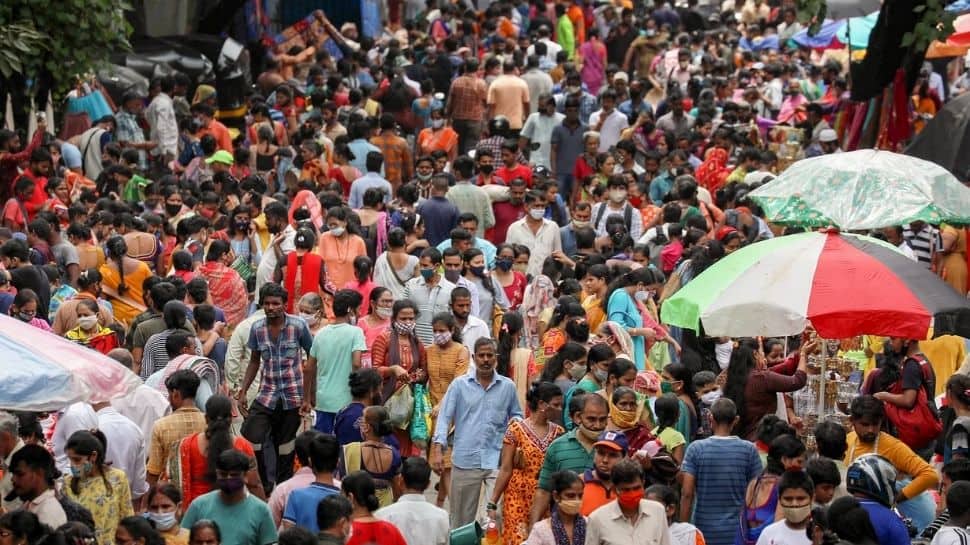 New Delhi: The Delhi Disaster Management Authority (DDMA) officials on Wednesday (September 29, 2021) said that the gatherings, such as Ramleela celebrations, will be allowed during the upcoming festival season with strict compliance to COVID-19 norms.

DDMA also released detailed guidelines to be followed and said that the Delhi Police and district authorities will ensure proper seating arrangement at events by adhering to social distancing norms, along with that they will have to make sure separate entry and exit points for venues. The authority also said that no overcrowding should happen at gatherings.

“They will make sure that gatherings during the festive season are strictly in compliance to standard operating procedures. They will ensure that no fairs and stalls are allowed and if the SOPs are not followed, then action will be taken against the organisers of the events,” a source said.

According to a PTI report, this decision was taken during a meeting chaired by Lieutenant Governor Anil Baijal, in presence of Chief Minister Arvind Kejriwal and Deputy CM Manish Sisodia.

After the meeting, Lieutenant Governor Anil Baijal tweeted, “After a detailed discussion with experts, the need to strictly follow and enforce Covid-appropriate behaviour (CAB) was emphasised upon especially in wake of the upcoming festive season to prevent any resurgence of infection.”

Additionally, DDMA will issue another order with detailed SOPs in a few days.As per the sources, experts in the meeting expressed satisfaction over the prevailing COVID-19 situation in the capital city and efforts being made by the departments concerned to mitigate the spread of coronavirus yet strongly reiterated not to let their guards down.

The sources also added that the Delhi chief secretary was directed to go through the SOPs for the festive season and synergise them with guidelines issued by the central government for effective management in the national capital.

On the other hand, the Ramleela organising committees in Delhi said that it will be difficult for them to organise Ramleelas on a grand scale this year due to shortage of time.

“The DDMA’s order of organising Ramleelas without fairs and grandeur is as good as doing nothing. Chances are bleak that we will organise Ramlila this year,” Rajesh Khanna, secretary general of Shri Ramleela Committee, said.

“Preparations for organising Ramleela generally begin two to three months before its scheduled time, but this year we were not sure whether committees would be allowed to organise Ramleelas,” he added.

Dheeraj Dhar Gupta, general secretary, Dharmik Leela Committee, said the permission from the DDMA came “very late” and it is unlikely to organise Ramleela this year.

“The DDMA permission came very late and we also have to take approvals from many other departments which is hardly possible in a week’s time,” he said.

The festival season will start with Navratri commencing in October and Durga Puja is celebrated during the same time. Dussehra falls on October 15 and Diwali on November 4 this year.