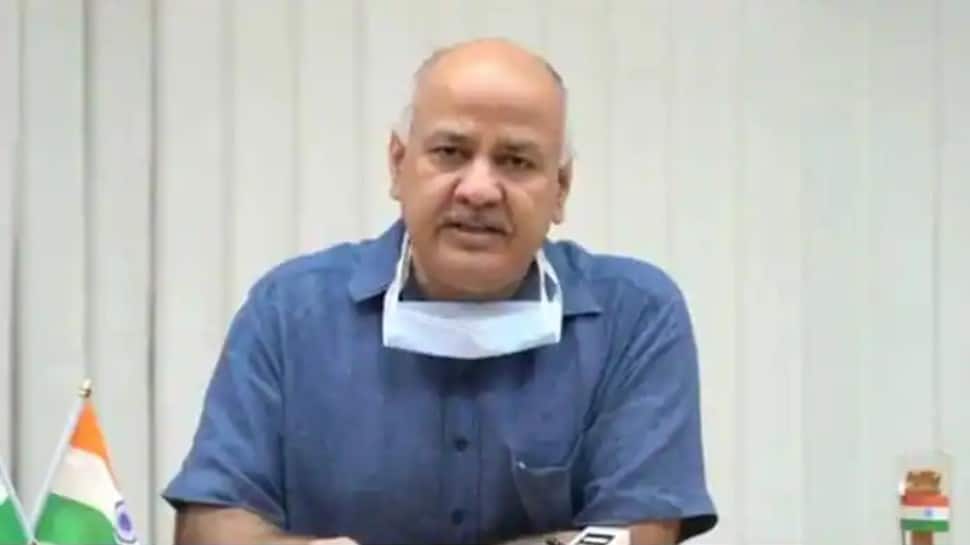 New Delhi: Deputy Chief Minister Manish Sisodia alleged on Monday (June 21) that the Central government has pressured officials in Delhi to publish advertisements in newspapers thanking it for providing free COVID vaccines for all from June 21, while the city has got only 57 lakh doses so far against the 2.94 crore shots needed.

He also said the Centre will supply only 15 lakh COVID vaccine doses to Delhi in July and at this rate, it will take around 16 more months to inoculate the city’s entire population, news agency PTI reported.

Sisodia said several BJP-ruled states have published advertisements in newspapers, thanking the Centre for providing free COVID vaccines for all aged above 18 years from June 21.

“They also asked officials in Delhi to publish advertisements in newspapers thanking (Prime Minister Narendra) Modi for the free vaccination. They sent this toolkit to Delhi government officials and pressured them to issue such advertisements,” he alleged during a digital press conference.

“People do not need advertisements but vaccines. I request the prime minister to supply 2.3 crore more doses in the next two months. I promise that we will do your publicity…Publish advertisements in entire Delhi, but you have been asking states to do so without giving them vaccines,” the Aam Aadmi Party (AAP) leader alleged.

On June 7, the Prime Minister announced that all citizens aged 18 years and above will be vaccinated against COVID-19 for free from June 21, with the Centre distributing doses to the states.

“I got to know that not a single free vaccine has been supplied to Delhi for use beyond June 21,” Sisodia said.

The Centre will supply only 15 lakh COVID vaccine doses in July and at this rate, it will take 15-16 more months to vaccinate the entire population of Delhi, he said.

“You have been saying India has been conducting the largest vaccination drive globally, but it has turned out to be the most mismanaged, derailed and messed up exercise in the world,” the deputy chief minister alleged.

In the 18-44 age group, around 92 lakh people are eligible for vaccination against COVID-19 in Delhi. The city has 57 lakh people aged above 45.

“Delhi needs 2.94 crore doses to fully vaccinate this population. It has got 57 lakh so far. We need 2.3 crore more doses,” he said.

Till Saturday, 65,14,825 COVID vaccine doses were administered in Delhi and a total of 15,76,775 people fully vaccinated, according to government data.

(With inputs from news agencies)