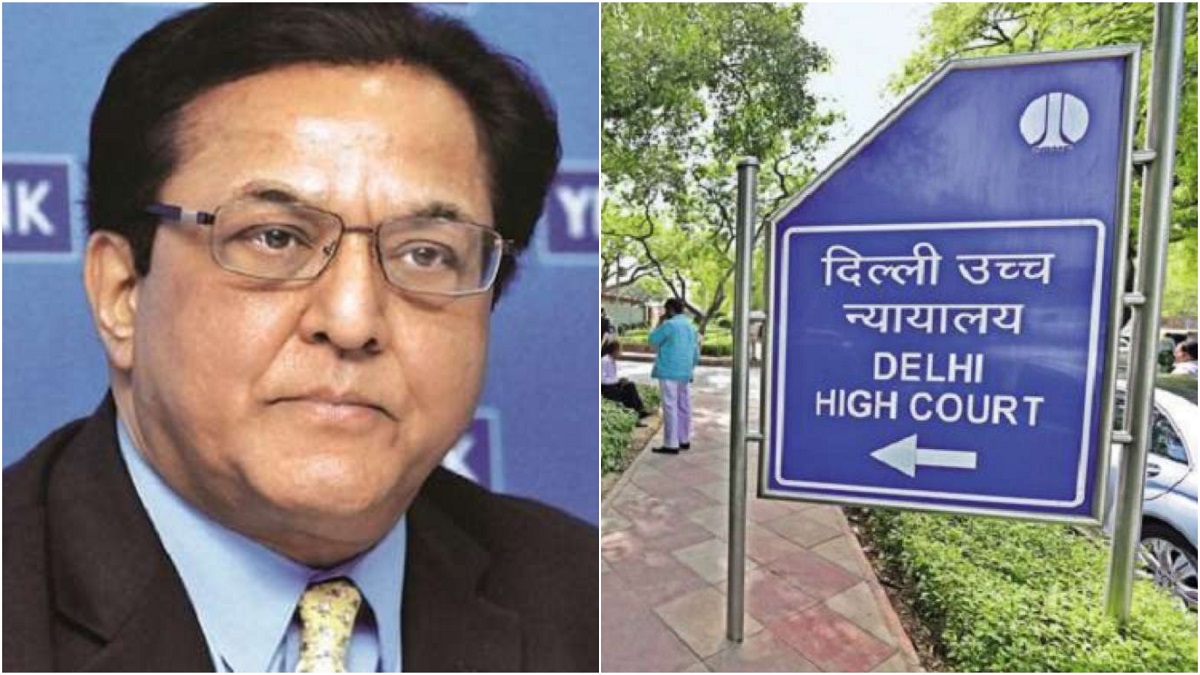 According to reports, he was granted bail on Friday, November 25, by the Bench of Justice Sudhir Kumar Jain. The case is being investigated by the Enforcement Directorate (ED).

The ED noted that an ECIR was filed against Gautam Thapar, Avantha Realty Ltd., Oyster Buildwell Pvt. Ltd., and others, charging them with breach of trust, criminal conspiracy, forgery,  for misappropriation of public money between 2017 to 2019.

Earlier in September this year, the Central Bureau of Investigation (CBI) had also filed a charge sheet against Kapoor as well as Thapar. Kapoor was not named a suspect in the FIR registered on June 2 last year in the case, officials said. His role, however, surfaced during the investigation, they said.

Kapoor is also co-accused with Thapar in another case related to the alleged diversion of public money in Yes Bank in exchange for a high-end property in an upscale neighbourhood of Delhi, the officials added.