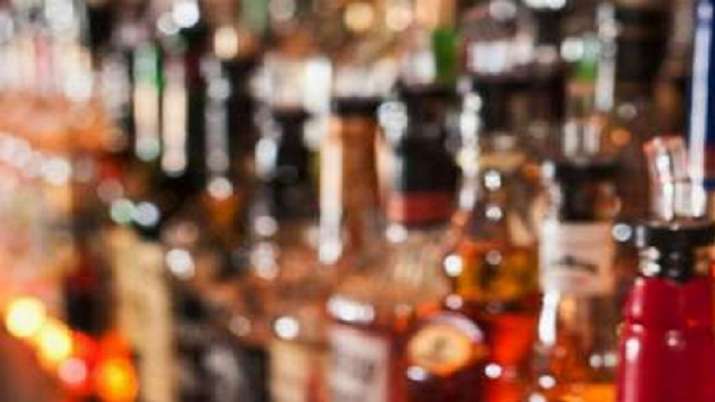 Under the Delhi government’s new excuse policy, there will be no need of having temporary P-10 licence for serving liquor at weddings, parties and other such events at licensed premises of banquet halls, farm-houses, motels and similar venues.

The need for P-10 licence will be replaced by a L-38 licence for one year that will be given on payment of a fee ranging from Rs 5-15 lakh depending on the size of the licensed premises.

The excise department of the Delhi government has issued terms and conditions for the applicants of L-38 licence under the new excise policy for 2021-22.

The excise commissioner in a note issued on Tuesday said “no separate P-10 license will be required at any event being conducted at these venues once the yearly license is acquired. These venues which conduct multiple events will have to take this licence (L-38) in order to serve liquor at their premises.”

However, the L-38 licensee will issue a letter mentioning date of the event, number of guests and such other details to the host of the event to enable them to procure the liquor from licensed source in Delhi.

The host of the event will produce purchase invoice if demanded by excise officials, according to the note.

According to terms and conditions specified in the note, premises including farm houses, banquet halls, motels and other party venues having L-38 licence will be allowed to host any type of entertainment activities such as live singing performances by professionals, dancing, karaoke and live bands.

The licensee will neither keep, distribute nor sell any advertising material likely or intended to promote the sale or consumption of liquor. Also, liquor will not be served to any underage person.

The P-10 licence was required for service of liquor in any party, function, marriage and such other events at a specific premises.

A circular issued by the excise department last month said that the P-10 permit can be applied for seven days prior to the function or party and the applicant can purchase liquor from six vends. The relaxation will be in place till November 30, said the circular.

ALSO READ | Bihar: Death toll due to consumption of spurious liquor rises to 6

Cryptocurrency: Why is the government worried?