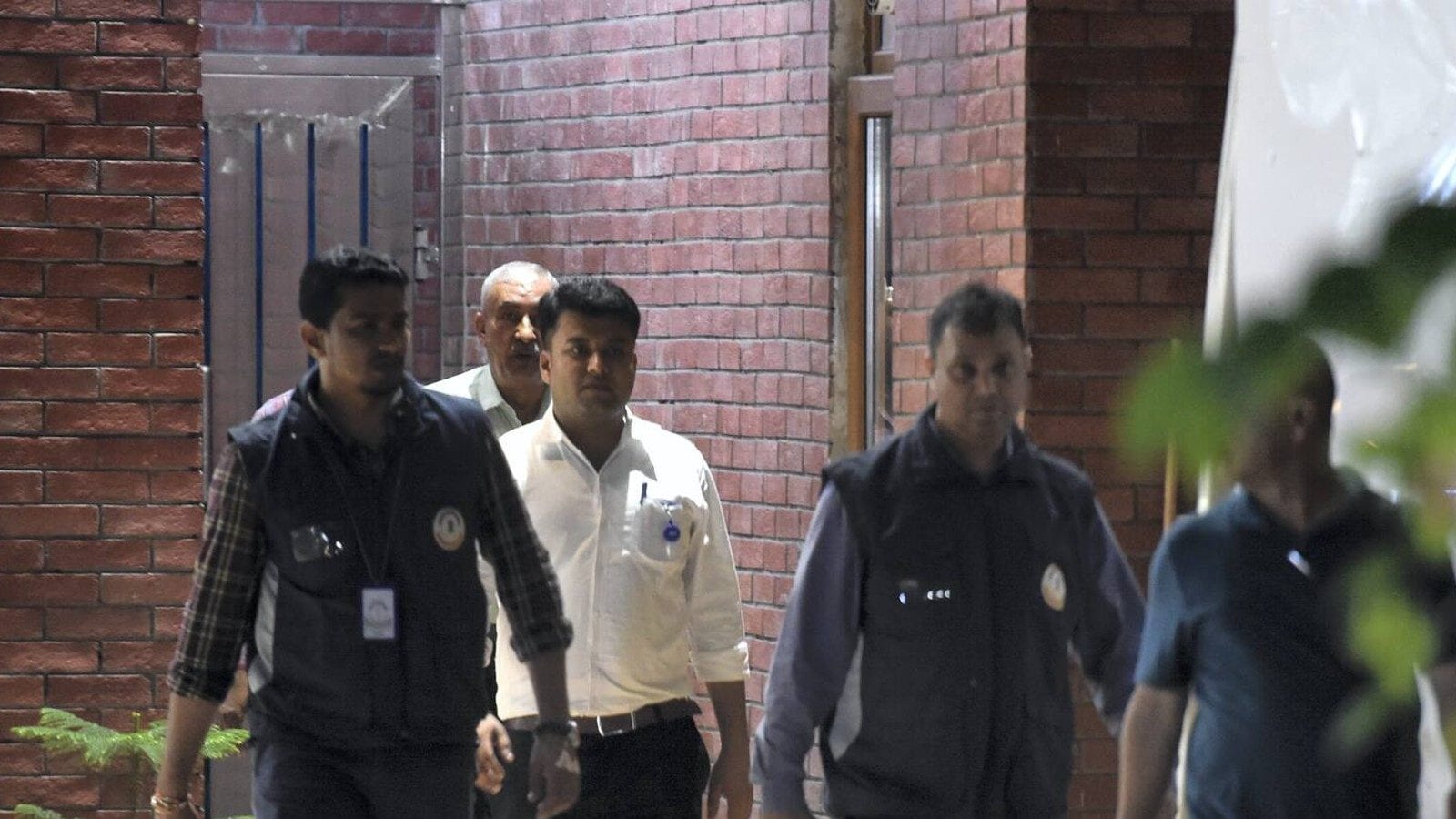 The CBI Sunday issued Look Out Circulars against eight private persons named in the FIR registered in the Delhi excise policy “scam” case, officials said. They said no LoCs have been opened against four public servants named in the FIR, including Delhi deputy chief minister Manish Sisodia and three former excise department officials. Officials said the CBI has not felt the need to issue LOCs against public servants so far because they cannot leave the country without intimating the government.

The agency has named a total of nine private individuals as accused in the FIR, including businessmen Vijay Nair, a former CEO of entertainment and event management company Only Much Louder; Manoj Rai, a former employee of Pernod Ricard; Amandeep Dhal, owner of Brindco Spirits; Sameer Mahendru, MD of IndoSpirit, and Hyderabad-based Arun Ramchandra Pillai. No LOC has been issued against Manoj Rai so far, they said.

Sisodia had earlier claimed a lookout notice was issued against him in the excise policy case being probed by the CBI and termed the move a “drama”. His three “close associates” — Amit Arora, Director of Buddy Retail Pvt Limited in Gurgaon, Dinesh Arora and Arjun Pandey — have also been named in the FIR as accused.

Sisodia is among 15 individuals and entities named in the FIR registered by the CBI in connection with alleged irregularities in the implementation of the Delhi government’s Excise Policy 2021-22. The agency on Friday carried out searches at 31 places, including Sisodia’s residence and premises of some bureaucrats, including former excise commissioner Arava Gopi Krishna and two other excise department officials and businessmen.

Under the CBI scanner are at least two payments worth crores allegedly made to “close associates” of Sisodia by Mahendru who was one of the liquor traders actively involved in alleged irregularities. The FIR alleged Sisodia’s “close associates” were “actively involved in managing and diverting the undue pecuniary advantage collected from liquor licensees” to the accused public servants.

The CBI raids on Friday, that went on for nearly 15 hours, came after lieutenant governor Vinai Kumar Saxena last month recommended a probe by the agency into the alleged violations of rules and procedural lapses in the implementation of the policy that came into effect from November 17 last year. The Delhi government withdrew the policy in July after Saxena recommended the probe.