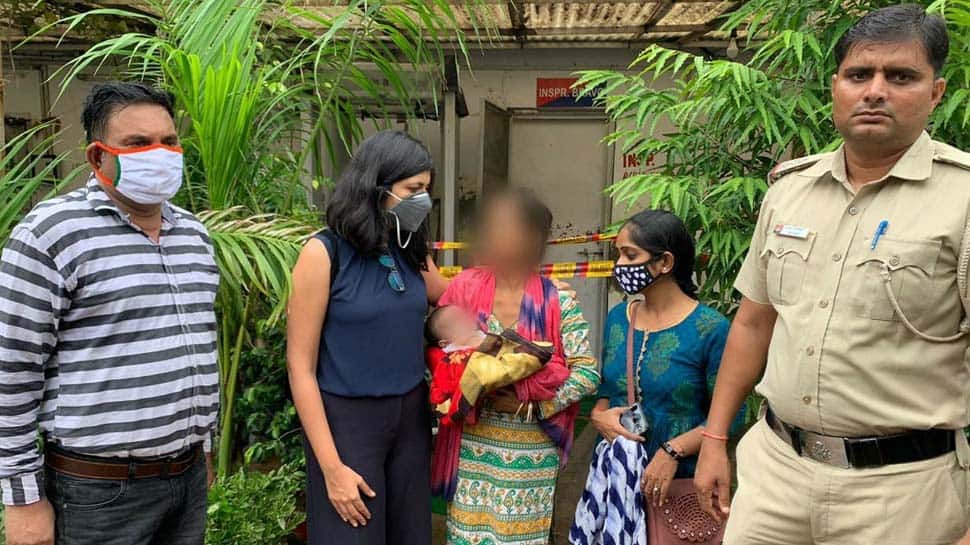 In a gut-wrenching incident, a father in the national capital sold his minor daughter for Rs 40,000 as he couldn’t afford money for the treatment of his other children. The Delhi Commission for Women (DCW) and the Delhi Police conducted a joint operation and rescued the girl.

The North District of Delhi Police has arrested four people, including the child’s father Amanpreet, on the charge of selling the two-and-a-half-month-old child while the search for an accused woman is on. The girl was handed over to the mother.

According to the police, on behalf of the DCW, the Burari police station had received information that a girl has been sold by her father. Amanpreet revealed during interrogation that he has three daughters, out of which two are not physically healthy, and due to the lack of medicines he sold his child for Rs 40,000.

He said that he had given his daughter to a woman named Manisha, following which she sold the child to a man named Sanjay Mittal as he wanted a girl. Mittal gave Rs 80,000 to Manisha. Two women–Deepa and Manju–are also involved in this racket. Manju is the neighbour of Mittal.

The police raided several places in search of the girl. As of now, Manju, Sanjay Mittal, Amanpreet and Manisha were arrested after finally recovering the girl from Hauz Qazi area. Another woman Deepa is still absconding and a search is on.

According to DCW Chief Swati Maliwal the child was sold four times in total. Taking to micro-blogging site Twitter, DCW Chief Swati Maliwal said, “The father sold a 2.5-month-old girl for 40,000. After a lot of hard work last night, along with the police, raided many places and found the girl. The little child was sold 4 times in total. 5 people arrested! The Delhi Women’s Commission is working day and night vigilantly.”