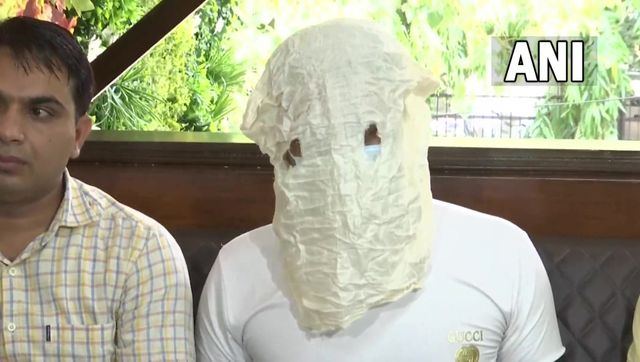 New Delhi: The Delhi Police have arrested the stalker who attempted to kill a teenager girl by firing bullets at her in South Delhi’s Sangam Vihar area on 25 August.

The accused has been identified as Amanat Ali.

Ali was in touch with the victim through social media and was continuously stalking her for the last four-five months, ANI reported.

According to reports, the girl, a class 12 student, was coming home from school when she was shot at in the Sangam Vihar area.

During interrogation, the accused told police that he was unhappy with her because she ghosted him and stopped talking to him, following which he made a plan to kill her.

Later on, Ali came in touch with Bobby and Pawan, and the trio chased the girl down before Ali opened fire, reports said.

The girl, who sustained gunshot injuries to her shoulder, is currently said to be out of danger.