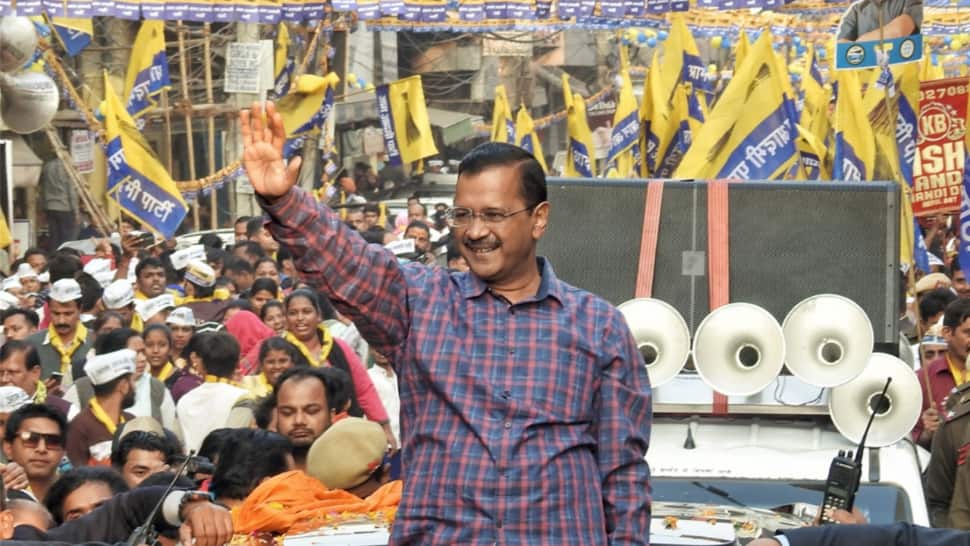 Delhi MCD Election Result 2022 Full List of Winning Candidates: The Aam Aadmi Party (AAP) on Wednesday (December 7, 2022) crossed the majority mark of 126 in the Municipal Corporation of Delhi (MCD) polls, while the BJP has so far got 97, the latest State Election Commission figures show. According to the latest numbers, the AAP has so far won 130 seats. The MCD has 250 wards and the simple majority mark is 126. The BJP, which exit polls predicted would suffer a massive defeat, put up a spirited fight, so far winning 99 wards. The Congress was lagging far behind, winning just seven seats.

The final MCD election result 2022 is expected to be delivered by today evening.