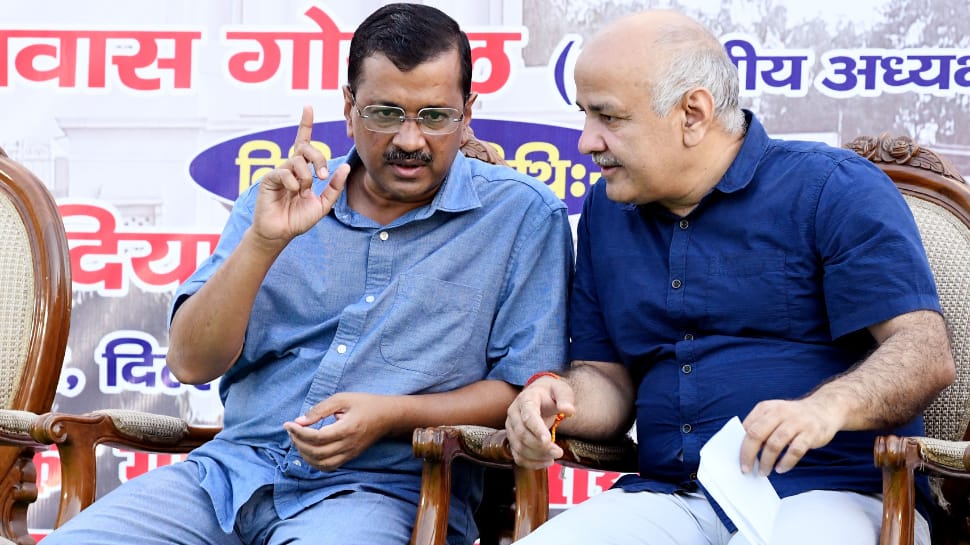 Delhi MCD Election Result 2022 Live Updates: The Bharatiya Janata Party (BJP) is currently leading in 107 seats while Arvind Kejriwal’s Aam Aadmi Party (AAP) in 95, the early trends available for the Municipal Corporation of Delhi (MCD) elections showed. The Congress was ahead on nine seats as the counting of votes progressed.

In Timarpur, AAP’s Promila Gupta was leading over her BJP rival Amarlata Sangwan while Guddi Devi Jatav of the AAP was ahead in Malka Ganj with her BJP rival Reka trailing by 254 votes.

BJP’s Neelam Budhraja was leading in the Dhirpur ward, while Suman Kumari of the party surged ahead on the Azadpur seat, according to initial trends.

The counting of votes polled in the MCD elections began today at 8 am amid tight security. The high-stakes election to the 250 wards of the Municipal Corporation of Delhi (MCD) was held on December 4 with a total of 1,349 candidates in the fray. A voter turnout of 50.48 per cent was registered in the elections.

The election is largely touted as a three-cornered contest among AAP, BJP, and Congress. Both the AAP and the saffron party have exuded confidence that they will emerge victorious in the polls, as the Congress seeks to regain lost turf. However, various exit polls have predicted a huge win for the Kejriwal-led party over the BJP with the Congress being a distant third.

Stay tuned to get the latest updates on ward-wise winning candidates of AAP, BJP, and Congress in the MCD Election 2022:


The final MCD election result 2022 is expected to be delivered by today evening.