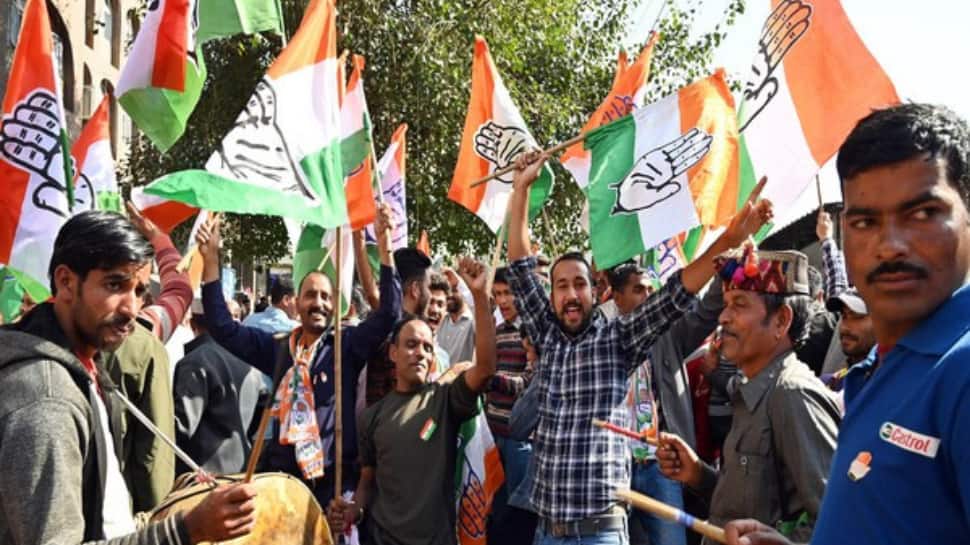 New Delhi: The Congress on Sunday, November 13, 2022, has released its final list of 249 candidates for 250 wards for the upcoming Municipal Corporation of Delhi elections through its official Twitter handle. However, Ward 86 of East Patel Colony has remained vacated, as per the official list.

Attaching the list of candidates, the party’s Delhi unit president Anil Chaudhary said on Twitter, “I am pleased to announce the approved list of Congress candidates for MCD Election 2022. Best wishes to all warriors.”

I am pleased to announce the approved list of @INCDelhi candidate’s for MCD Election 2022.

Best wishes to all warrior’s

The 250-ward MCD goes to polls on December 4 and the counting of votes will take place on December 7.

Till morning, the AAP, BJP and Congress had released the names of most of the candidates. Scrutiny of nomination papers will be done on November 16, while the last date for withdrawal of candidature is November 19.

Twenty-eight nominations were filed on Friday. Twenty of these were filed by Independents and eight by leaders of four political parties, including five from the BSP, the official added. Since no nomination papers were received by returning officers on November 12-13 on account of public holidays, a rush of nominations is expected on November 14, officials said.

In view of this, the state election commission has directed all observers, district election officers, senior police officers and returning officers to ensure that adequate arrangements are put in place, they said.