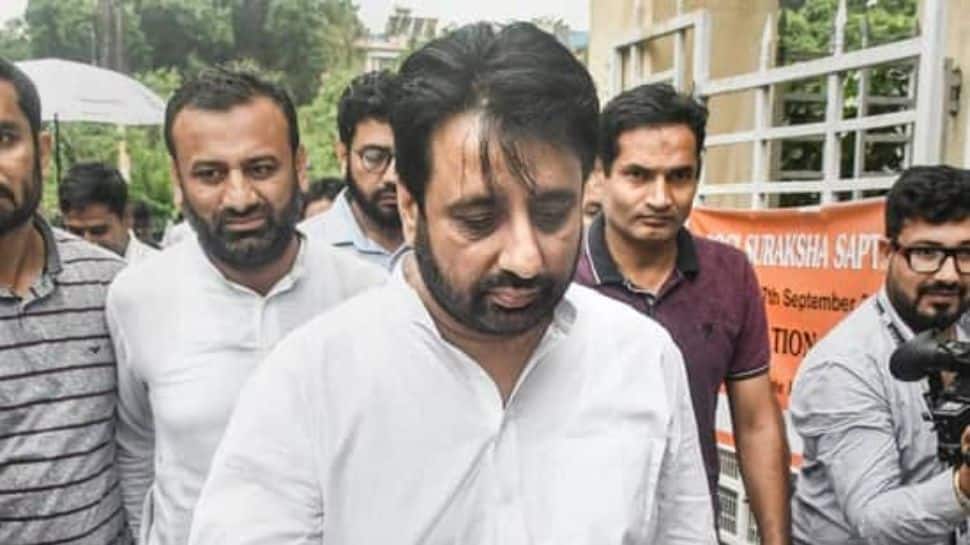 Senior Advocate Rahul Mehra, while arguing on behalf of Amanatullah Khan, submitted that there is evidence to show that there was any violation of rules and regulations in appointing the contractual employees of the board when as such no rules are in place. Rahul Mehra further argued that every decision was taken by the board collectively, but Amanatullah Khan has been made the only accused in this case. The senior advocate also submitted that there is no rule which bars the recruitment of persons of a constituency, area or family if they are otherwise qualified. He also said that the recruitment was done through a walk-in interview and an advertisement was also published in the newspaper. There is no material to show that the illegal money was recovered from the accused which is reflected in the diary recovered from the house of Laddan. Therefore the sections of the Prevention of Corruption Act are not made out, the counsel for the accused submitted.

There were 25 cases against the accused, out of which in 20 cases he has been acquitted, discharged or the cases have been compromised. Only 5 cases are there, out of them, one is of the CBI in which charge sheet has been filed but the accused was not arrested. In the present case accused has been arrested even after 2 years of investigation. Despite this the Prosecution has nothing against the accused even after 10 days of custody, Mehra argued.

While opposing the bail plea additional public prosecutor (APP) Atul Shrivastava submitted that there is evidence against the accused and he is a very influential person. He may influence the witnesses in this case. APP submitted that there were irregularities in the appointment.