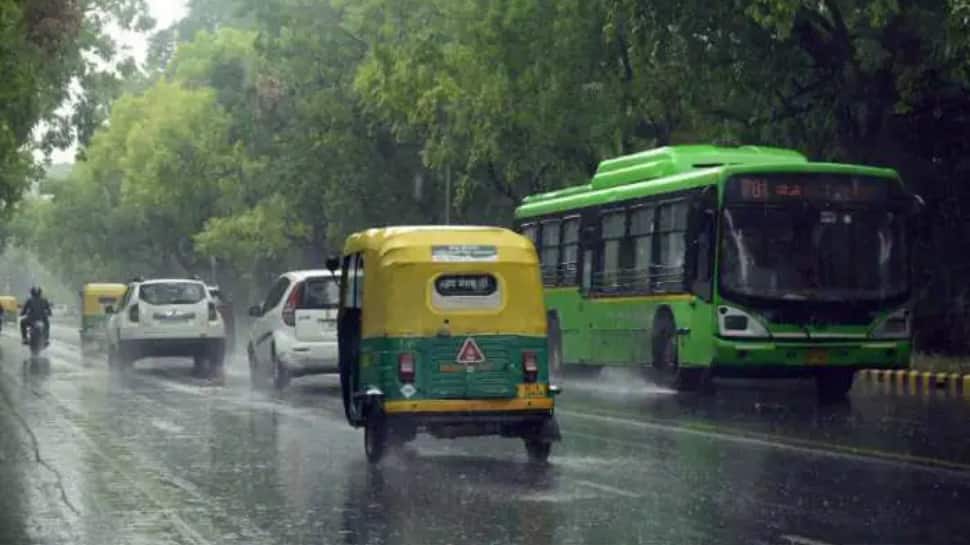 New Delhi: Cloudy weather and light rain are predicted over the capital for the next two days under the influence of a strong western disturbance affecting northwest India, the India Meteorological Department (IMD) said on Wednesday. A dense cover of fog lowered visibility to just 50 metres in Delhi in the morning, disrupting movement of vehicles and trains. “A layer of dense to very dense fog extended from Punjab to Bihar across Haryana, Delhi and Uttar Pradesh in the morning,” an IMD official said. The Palam observatory near the Indira Gandhi International Airport recorded a visibility level of 50 metres. Ninety-five trains were delayed due to the foggy weather, a railways spokesperson said. The Delhi International Airport Limited tweeted that low-visibility procedures were in progress at the IGI airport. Passengers have been advised to contact the airline concerned for updated flight information.

According to the weather office, very dense fog is when visibility is between 0 and 50 metres, between 51 and 200 metres is dense, between 201 and 500 metres moderate, and between 501 and 1,000 metres shallow. The Safdarjung observatory, Delhi’s primary weather station, recorded a minimum temperature of 5.8 degrees Celsius.

Cold wave conditions are predicted to return to the plains of northwest India after the WD retreats and frosty northwesterly winds start blowing from the snow-covered mountains. Delhi saw an intense cold wave spell from January 5 to January 9, the second longest in the month in a decade, according to the IMD data.

It has also recorded over 50 hours of dense fog this month so far, which is the highest since 2019, a senior IMD official said. The meteorologist attributed the long spell of intense cold to a layer of dense fog persisting over the Indo-Gangetic plains for the last 10-11 days and a large gap between two western disturbances, which meant frosty winds from the snow-clad mountains blew in for a longer-than-usual period.

The Indo-Gangetic plains have a lot of moisture owing to a large number of water bodies and rivers in the region. High moisture content, low temperatures and calm winds are the recipe for dense fog, the IMD official explained.

The city has recorded below-normal maximum temperatures this month so far due to dense fog that reduced sunshine hours.