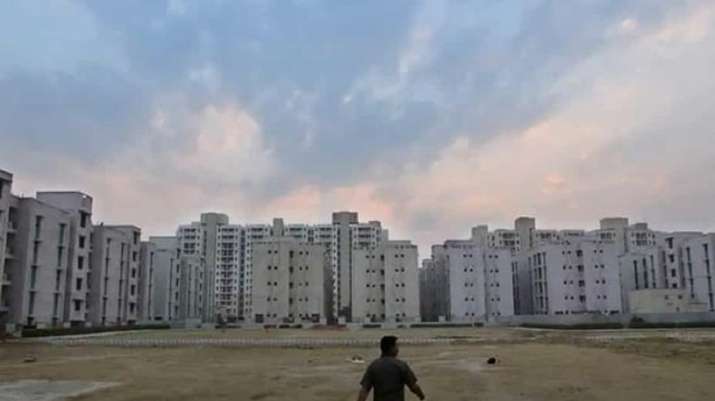 Delhi property rates: Several property owners in the national capital are finding it difficult to sell their properties as those fall in colonies marked with circle rates — the government-mandated minimum price — much higher than actual market values. On the other hand, there are other colonies where the circle rates are far below the prevailing market rates, leaving even the authorities worried about the potential loss of tax revenues.

Experts believe the solution for both cases lies in either rationalising the circle rates or reclassification of colonies as per the prevailing trends and facilities. Circle rates are the benchmark price of the property, below which one cannot register their property deals.

As per the data compiled by India Sotheby’s International Realty, one of the leading property consultants of luxury and ultra-luxury homes, the market rates in many colonies that fall under Category A are much lower than the circle rate of Rs 7.74 lakh per square metre.

Due to these anomalies, many buyers and sellers are facing difficulties in concluding transactions. “I, along with my brothers, inherited a 1,008-square metre plot at Panchsheel Park in South Delhi. Over the last 10 years, we have, without success, tried to sell the property but to no avail. In the case of my Ring Road facing property, the price as per circle rates is Rs 78 core, while the market price of my freehold plot is Rs 45 crore,” said Jasraj Singh.

The circle rates in ‘A’ category colonies had increased 9 times from Rs 86,000 per square metre in 2010 to Rs 7.74 lakh per square metre by 2020, he pointed out. Amit Goyal, the CEO, of India Sotheby’s International Realty, noted that the difference of more than 10 per cent between the circle rates and agreement values of property translates into tax penalties under Section 43CA of the Income Tax Act, 1961.

“Both buyer and seller incur losses in transactions where circle rate is higher than the market rate. While buyers have to pay higher stamp duty, because property cannot be registered below the circle rate, on the other hand, the seller’s tax liability goes up because of notional gains,” Goyal said.

In category A localities like Maharani Bagh, New Friends Colony, Panchsheel Park and Vasant Vihar, the market rates are significantly below circle rates, particularly for large-size plots. And in category B micro markets like Defence Colony, Anand Lok, Neeti Bagh, Greater Kailash, the actual market rates are much above circle rates leaving room for cash transactions.

Goyal suggested that some of these micro markets need to be shifted from Category A to B and some from B to A, to bring them closer to actual prices, which he said would lead to an increase in property transactions and in turn higher revenue.

Till 2018, under section 43CA of the Income-tax Act, 1961, stamp duty value (circle rate) was deemed to be sale consideration for transfer of property in the case the circle rate exceeded the declared transaction value.

In November 2020, the Centre decided to further increase the threshold from 10 per cent to 20 per cent under section 43CA of the Act for the period from November 12, 2020, to June 30, 2021, in respect of only the primary sale of residential units of value up to Rs 2 crore.