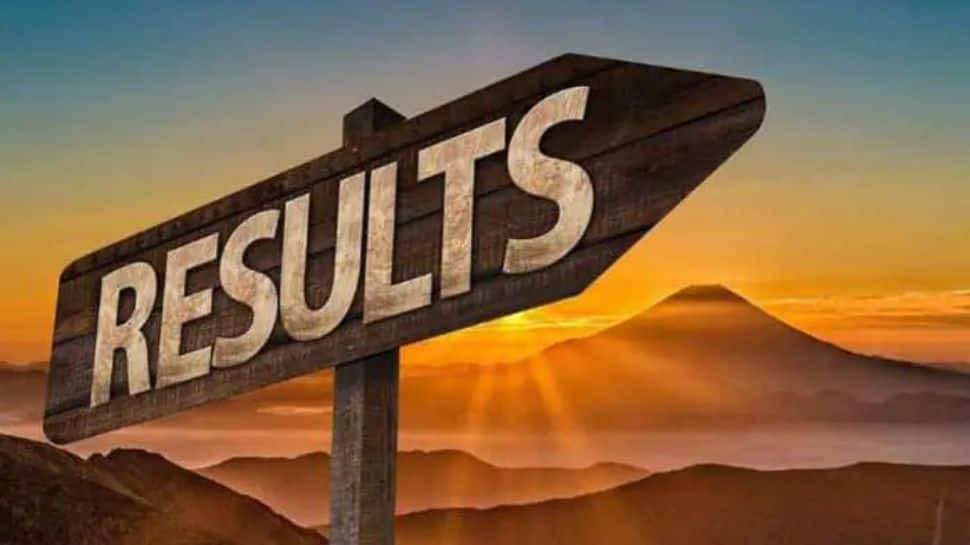 New Delhi: Directorate of Higher Secondary Education (DHSE) Kerala Plus One Result 2021 is expected to be declared soon. Once the results are out, students who appeared for Kerala plus one exam 2021 can check their results on the official DHSE website at dhsekerala.gov.in.

As per media reports, the result is likely to be announced after Thursday (November 25). However, DHSE Kerala plus one result date has not been confirmed officially yet.

How to check DHSE Kerala Plus One Result 2021:

3. Login using date of birth and roll number and submit

4. Result will be displayed on the screen

5. Download the DHSE plus one result 2021 and take a printout for future reference

Students who had appeared for the exam should keep a tab on the official websites for updates on the result.