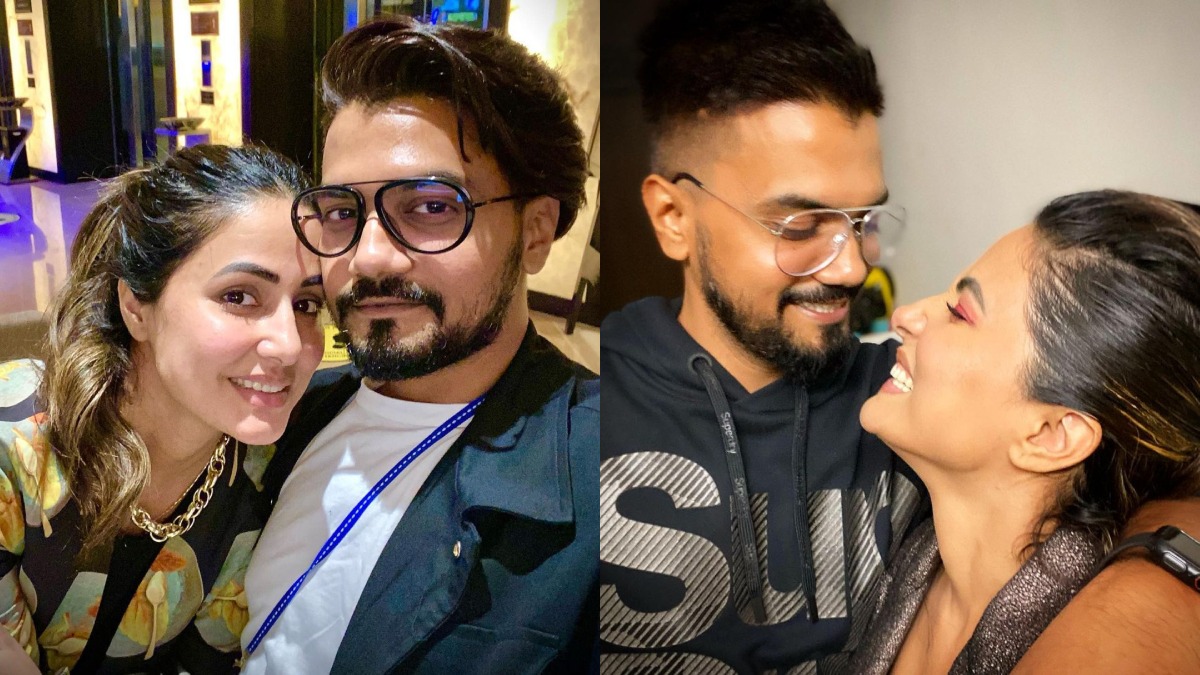 Hina Khan has left her fans shocked as she shared strong quoted cryptic posts about betrayal and being let down on her Instagram Story. This has led to speculations that all is not well between Hina and her longtime boyfriend Rocky Jaiswal. Following this, Hina’s fans and well-wishers flooded social media as they were concerned about the two being separated.

The actress shared specific quotes about being wary of those around her because of being betrayed by them. Taking to her Social Media, Hina dropped a quote which read, “Betrayal is the only truth that sticks.” She shared another quote that read, “Remember to forgive yourself for the blindness that put you in the path of those who betrayed you. Sometimes a good heart doesn’t see the bad.”

Hina Khan, who enjoys a massive fanbase started trending on Twitter as he fans and well-wishers had many speculations about her posts. A user wrote, “What happened Mam, please btaao, We are too much worried #HinaKhan.” Another asked, “@eyehinakhan #hinaholics are worried. Are you ok?”

Meanwhile, Hina Khan took her relationship to the next level when she said ‘yes’ to Rocky’s proposal on Big Boss 11. In 2020, Hina got candid about her marriage plans and in an interview said “I have just started my career in films. So how can I get married right now? I think I am more or less settled in my life. A wedding is just a formality. But yeah, maybe after two or two-and-a-half years, I will do it.”

At the 75th Cannes Film Festival, Hina Khan made her stunning appearance. She also unveiled the poster of her upcoming film ‘Country of Blind’ at the Indian Pavilion (Cannes 2022). Directed by Rahat Kazmi, the film is based on H.G. Wells’ novel ‘The Country of the Blind’.

Sharing the update, she captioned the post on how challenging it was for her to work on this unique and distinct project, “It’s not easy to make experimenting cinema for anyone but making it internationally reasonable too is a harder job, especially for independent Filmmakers. We too were met with such challenges but we decided to stick with the essence of the story. As an actor it was both extraordinary and interesting to play a Blind girl for more reasons than I can write now. First look of our creative leap of faith ‘Country of Blind’ was unveiled in the most prestigious Cannes Film Festival 2022 – Indian Pavilion. @festivaldecannes”.