Home Entertainment Did You Know Divyanka Tripathi’s First Salary Was Rs 250? She Now... 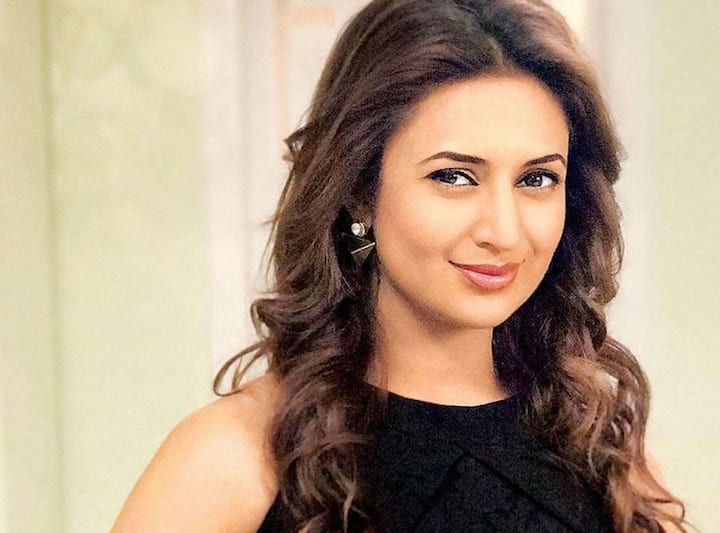 Mumbai: Divyanka Tripathi, who is considered one of the most popular TV stars, has managed to win hearts with her acting skills. The small screen diva enjoys a significant fan following across different age groups. Divyanka, who grew up in Bhopal, comes from a military family. The talented actress started her career with the TV serial ‘Banoon Main Teri Dulhan’. She was in a relationship with her ‘Dulhan’ co-star Sharad Malhotra for several years. Their break-up set several tongues wagging as they were considered one of the most loved couples in telly land.

Divyanka has established herself as one of the highest paid actresses of the television industry. But did you know her first salary was a meagre Rs 250?

According to media reports, Divyanka charges Rs 1 lakh to Rs 1.50 lakh to shoot an episode. Interestingly, Tripathi had to settle with a lesser amount during the beginning of her career. She started her career as an anchor of Doordarshan where she used to receive a salary of Rs 250. Despite winning hearts with the TV serial ‘Banoon Main Teri Dulhan’, the actress didn’t have work for a long time. However, Divyanka’s luck turned once again and she got an opportunity to work in the TV serial ‘Yeh Hai Mohabbatein’. This proved to be a turning point for her career as she never looked back and continue to scale new heights. TV’s Ishita will soon be seen in reality show ‘Khatron Ke Khiladi 11’ soon. Last month, the actress jetted off to Cape Town to commence the shooting of the stunt-based show, which will be hosted by Rohit Shetty.

Divyanka, who tied the knot with her ‘YHM’ co-star Vivek Dahiya in 2016, recently celebrated her fifth wedding anniversary. The two lovebirds got married in a grand ceremony in Bhopal in the presence of their loved ones.