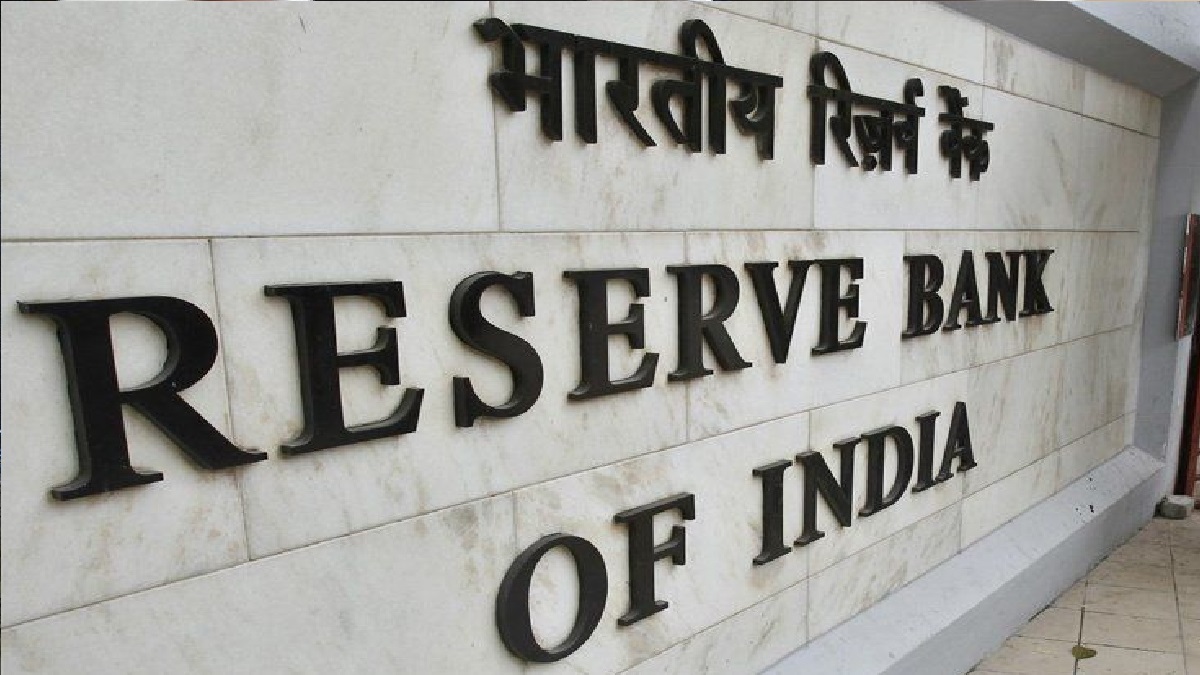 He made the statement while addressing an outreach seminar on ‘Central Bank Digital Currency: The India Story’ organised by the Reserve Bank of India.

The event was organised ahead of a two-day International Financial Architecture Working Group meeting of G20 slated to take place on January 30 and 31 here.


The RBI has already launched pilots of CBDC (Central Bank Digital Currency) in wholesale and retail segments last year. Chaudhary said the CBDC is just a digital form of the physical currency and will have all its characteristics.

It is non-remunerative that is it does not carry any interest like any currency, noted Choudhary, adding, “E-rupee is also expected to offer features of physical cash like safety and settlement of transactions.”

Asserting that the digital currency is aimed to compliment rather than replace the current forms of money, he said, “it should not be construed as a step to replace any of the existing bouquet of payment which are already available with us.”

He said the key motivation for exploring the issuance of CBDC in India among others include moving to a digital economy, reduction in production and operation cost involved in physical cash management, which is huge even if suppose 10-15 per cent reduction, fostering financial inclusion, adding efficiency in the settlement system, boosting innovation in a cross-border payment space.

“Supported by the-state-of-the-art payment system of India that is affordable and accessible, convenient, efficient, safe and secure, the CBDC can further bolster the digital economy, make the monetary and payment system more efficient and contribute to further financial inclusion,” he asserted.

He also said for future considerations, offline functionality forms is one of the fundamental considerations for the design of E-rupee as it is a defining characteristic of the physical currency.

“In addition to ensuring widespread usage, offline transactions would be beneficial in remote locations. We are in the process of exploring tech feasibility of various available options,” he said.

While referring to the launch of the pilots of CBDC in wholesale and retail segments, Choudhary said the RBI is currently working towards a phased introduction of CBDC, going step by step through various stages of pilots culminating in a final launch.

The launch of digital rupee marks a historic milestone in the evolution of money, he said.

The CBDC for retail is a general purpose currency, targeting at individuals and freely accessible exhibiting characteristics of cash albeit in digital form, while CBDC for wholesale limits access to a predefined group of users like financial institutions and corporates, he said.

The RBI ED said over the course of 2022, the work on digital currency gained further momentum. Presently 115 countries representing 95 per cent of the global GDP are exploring digital currency, he said, adding around 60 countries are in the advanced phase of exploration that is in development, pilot or launch stage. Eighteen of the G20 countries are exploring it with seven including India already having it in the pilot stage, he added.

India’s focus should be on reducing dependence on China: NITI Aayog as import increases by 21.7%