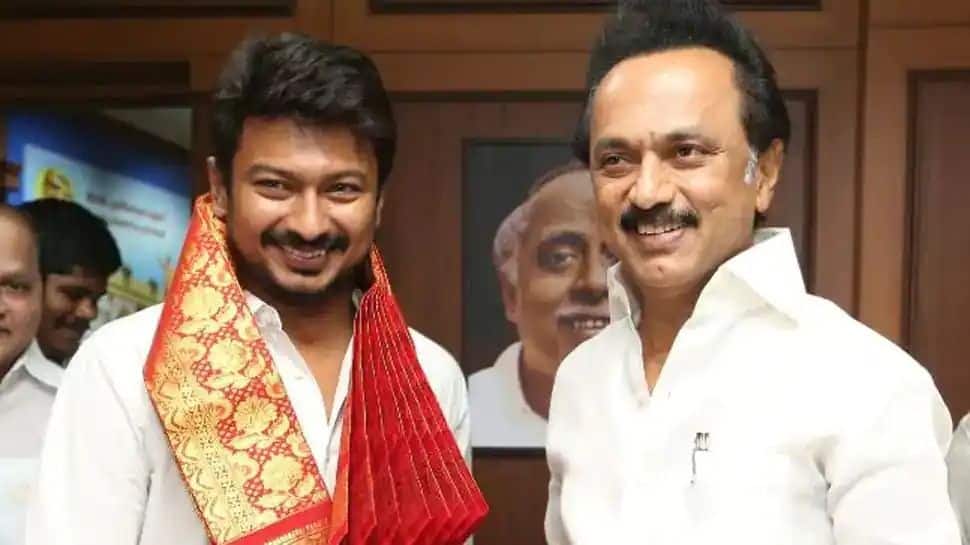 New Delhi: In the Chennai region, as per the early trends, DMK and its alliance are leading in 25 out of the 38 assembly constituencies.

Additionally, in the Thousand Lights constituency, DMK candidate Ezhilan N was ahead of other candidates by 5,073 votes.

DMK president MK Stalin emerged as a prominent DMK leader in Parliamentary elections in 2019, winning all but one seat in Tamil Nadu and Puducherry.

The DMK chief in the last few years channeled efforts to establish his image as a Dravidian leader and not only Karunanidhi’s son. From traditional to video-led digital campaigns, MK Stalin explored all the options to connect with the citizens and left no stone unturned.

This is the first time both DMK and AIADMK went to the polls without the backing of their stalwarts K Karunanidhi and J Jayalalitha.

Meanwhile, as per the exit poll, the DMK-led alliance is expected to win 160-170 seats in the 234 Assembly in the state. The Republic-CNX exit poll has predicted the return of DMK and its alliance after 10 years.